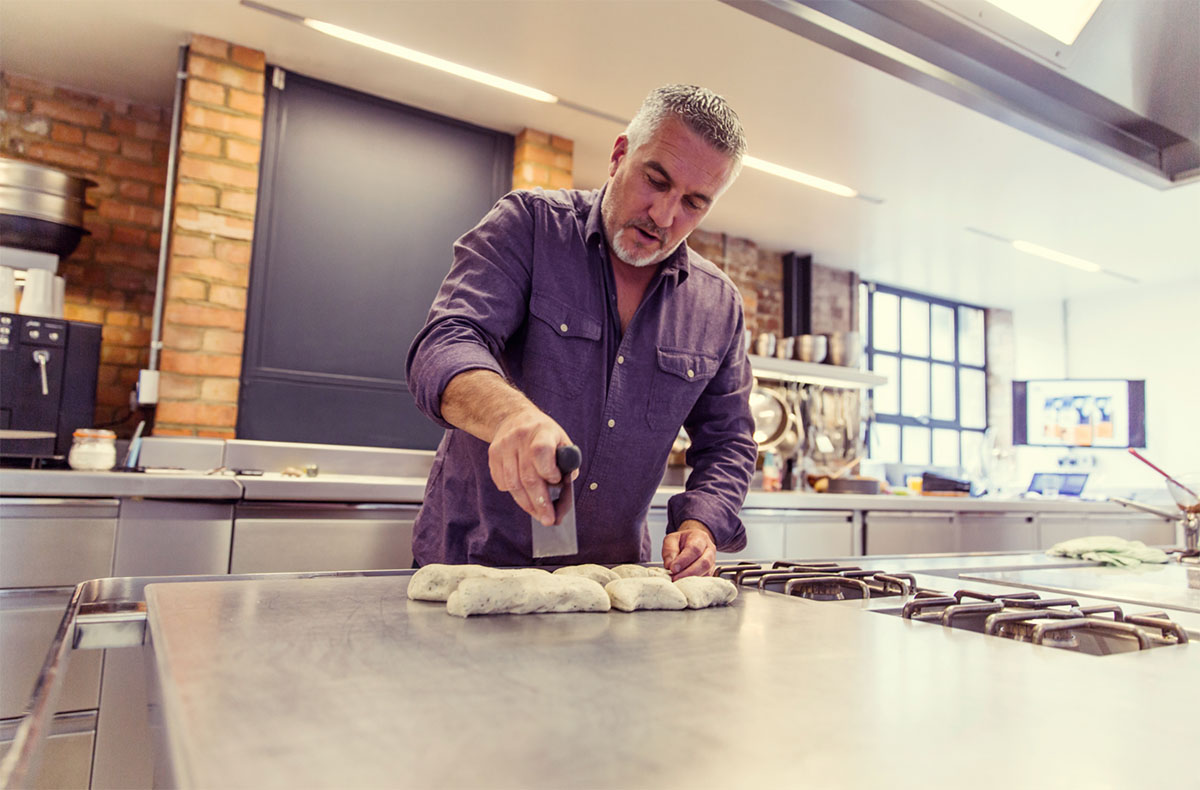 For this project, we worked with Circle PR to create content for Premier Foods. Our objective was to capture a variety images of the Paul Hollywood – the dreamy blue-eyes chap from Great British Bake Off.

With the help of Premiere Foods, Paul Hollywood launched his own range of baking products which are available in shops and supermarkets. To promote and celebrate the launch, Cirkle PR put together a fantastic event which brought Paul Hollywood together with bloggers, influencers and journalists to get maximum impact, press coverage and exposure for the new range. The content that was created at the event was user generated from the attendees, photography from us and video content.

Paul showed the food bloggers, journalists and social media influencers all the different products in the range and gave some guided cooking demonstrations for them. He went through a whole host of products from the range including bread making kits, muffin mixes and lots of sweat treats.

Our job was to capture photography of products, Paul Hollywood working and the people that attended the event interacting with each-other. Such a variety of shot was needed as the content we created would be used in such a vast array of places. They were were sent to the bloggers, journalists and influencers for use in-print, online and on social media as we as delivered to the PR company to sell into national news and publishers. 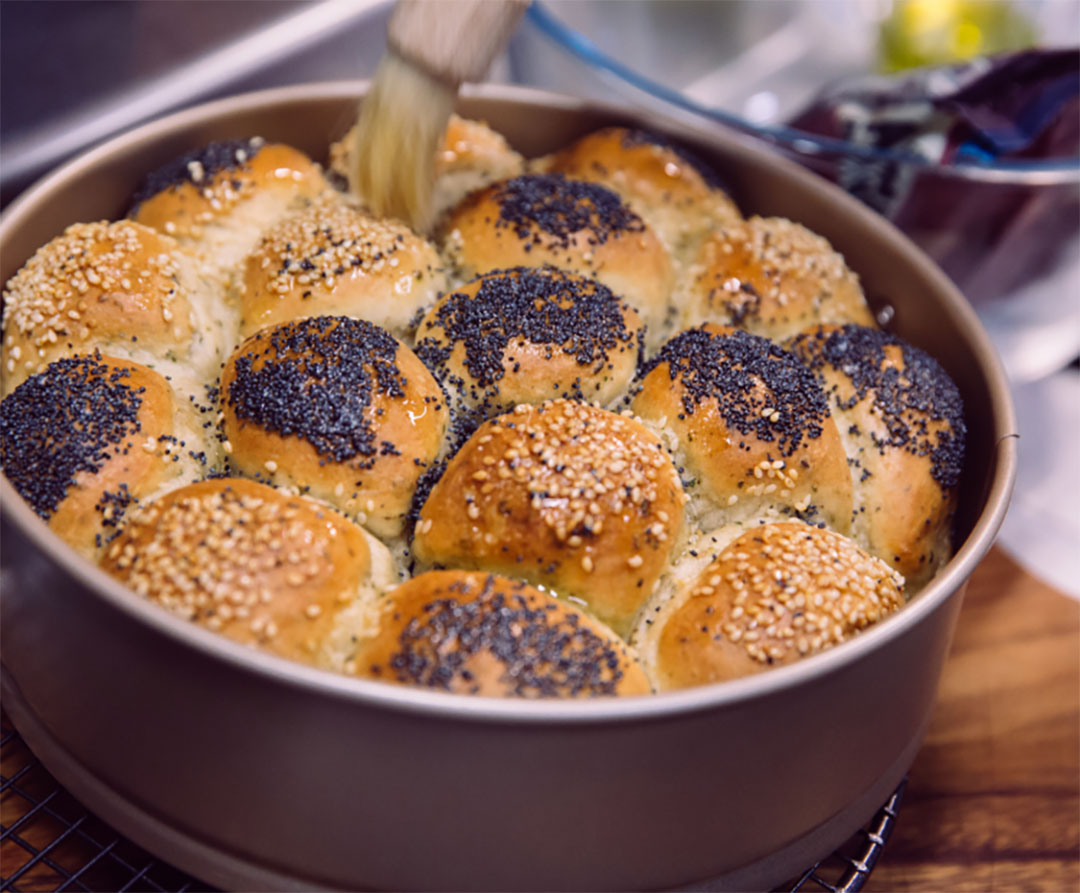 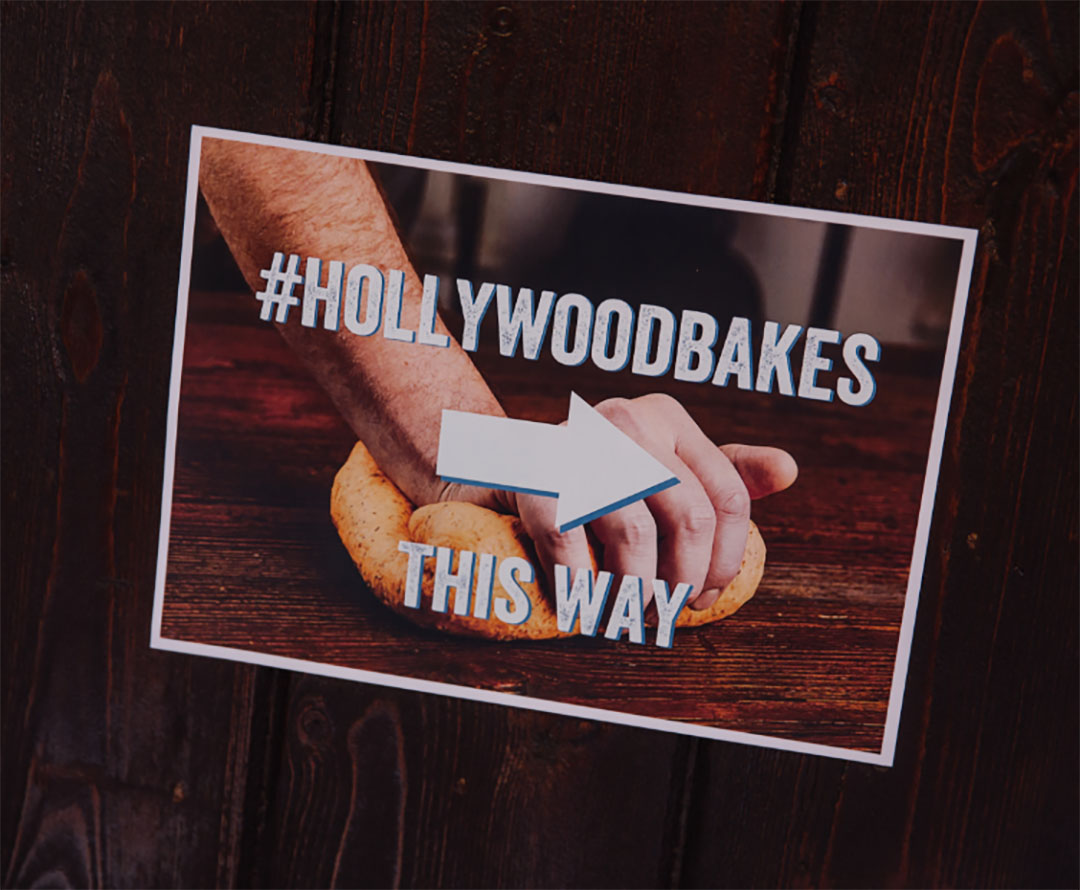 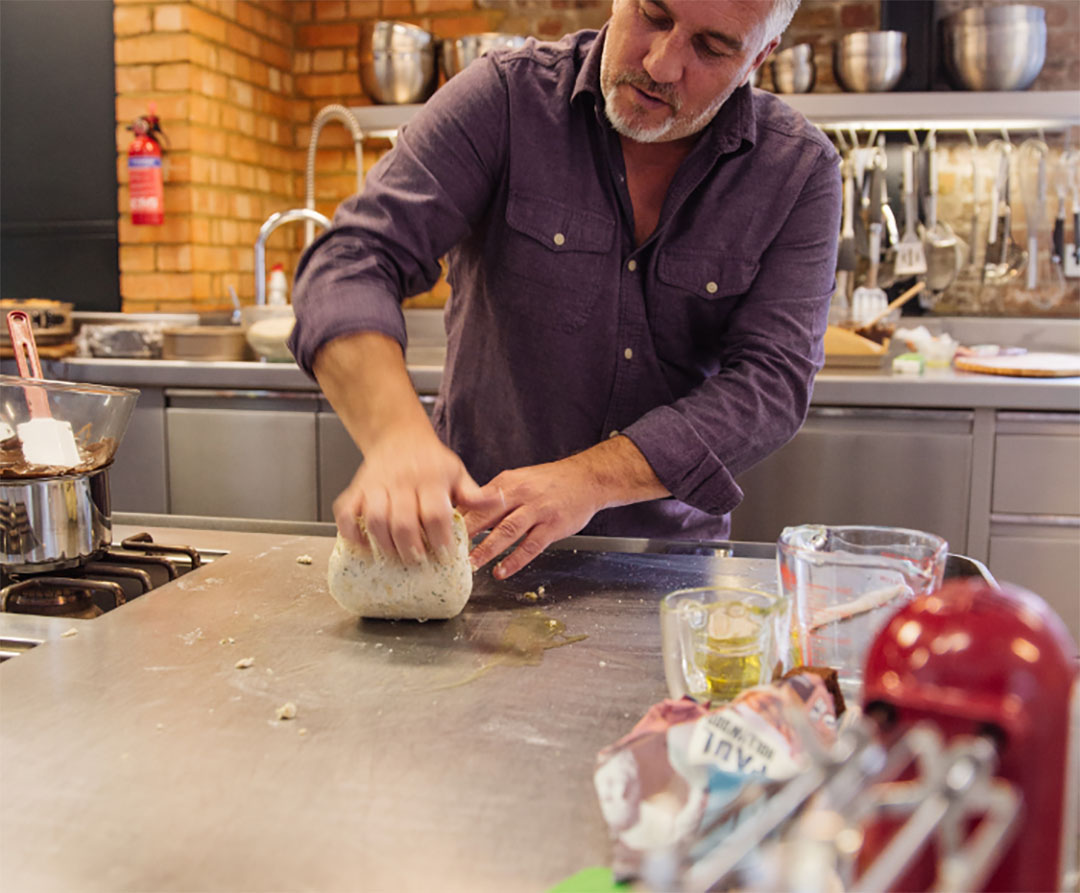 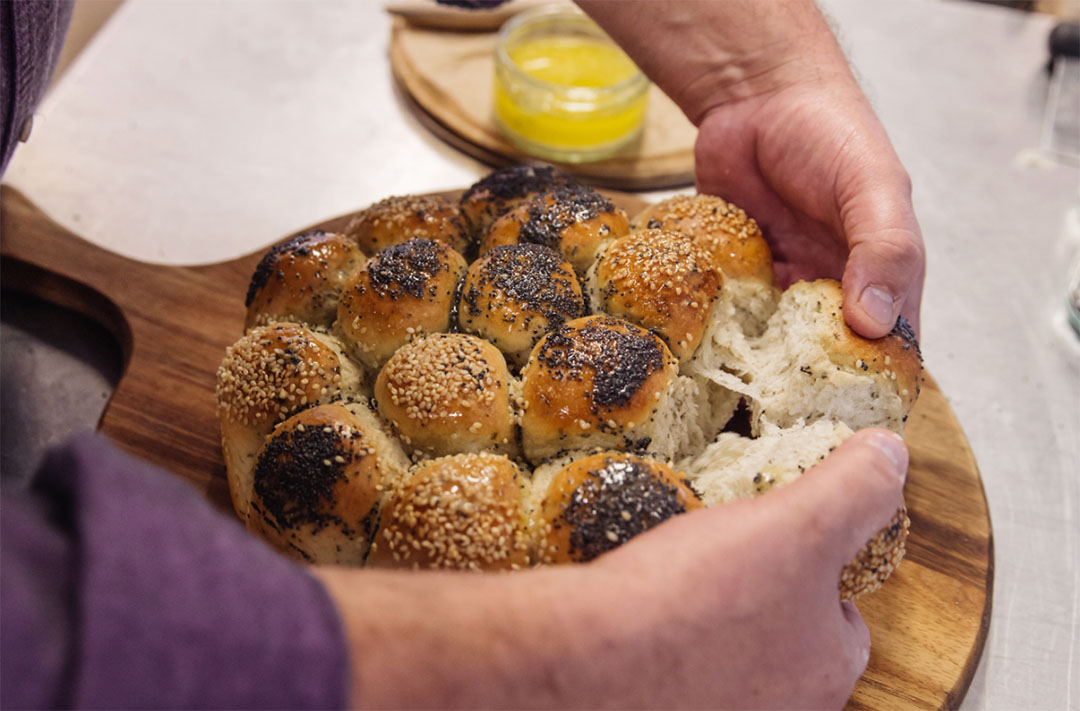 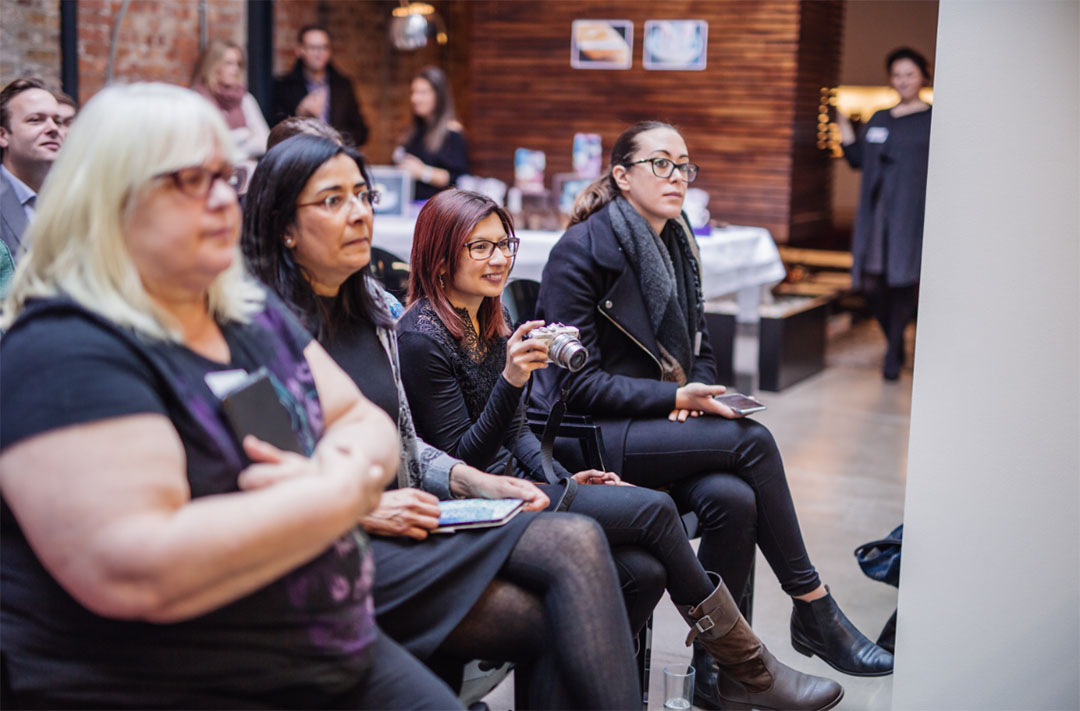 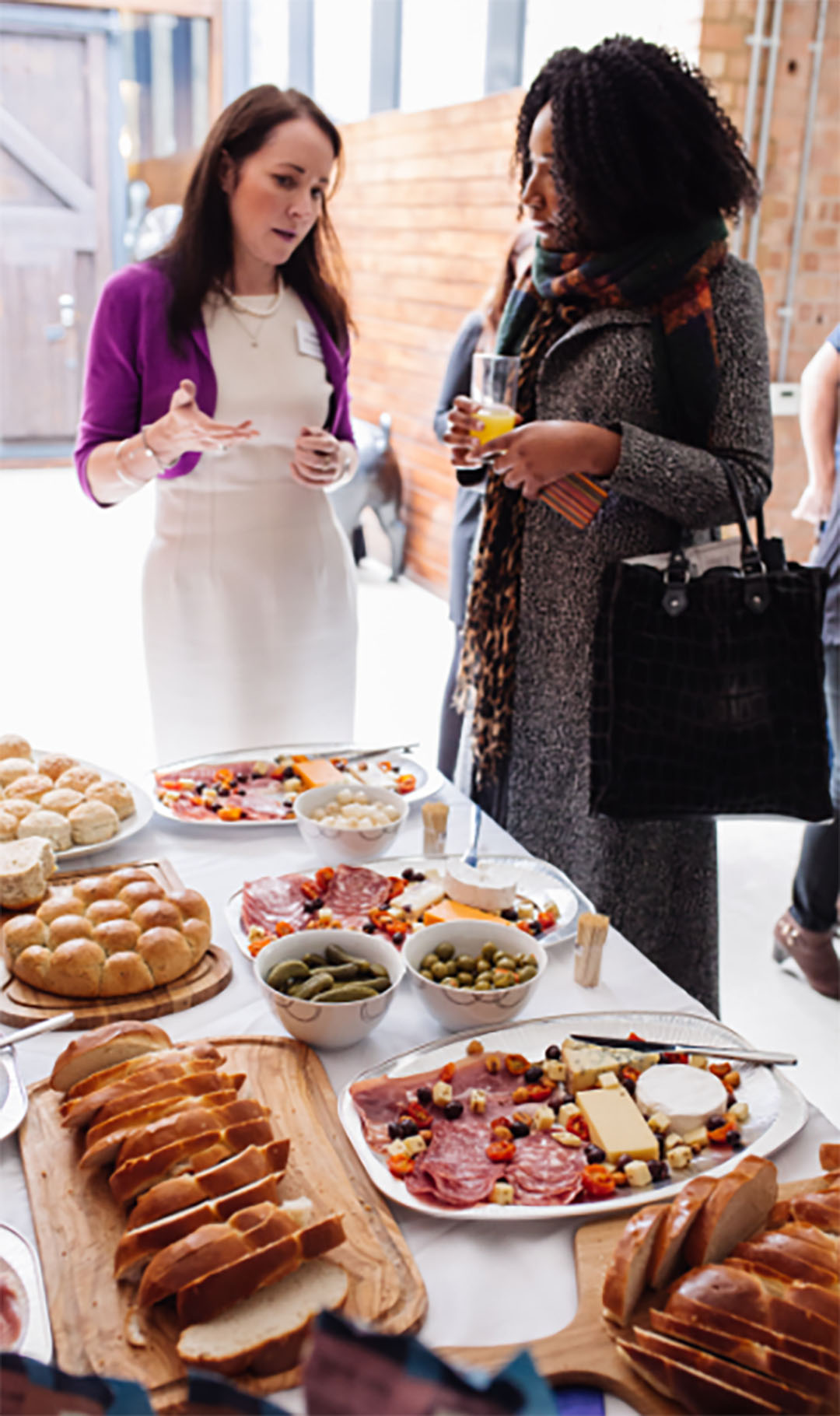 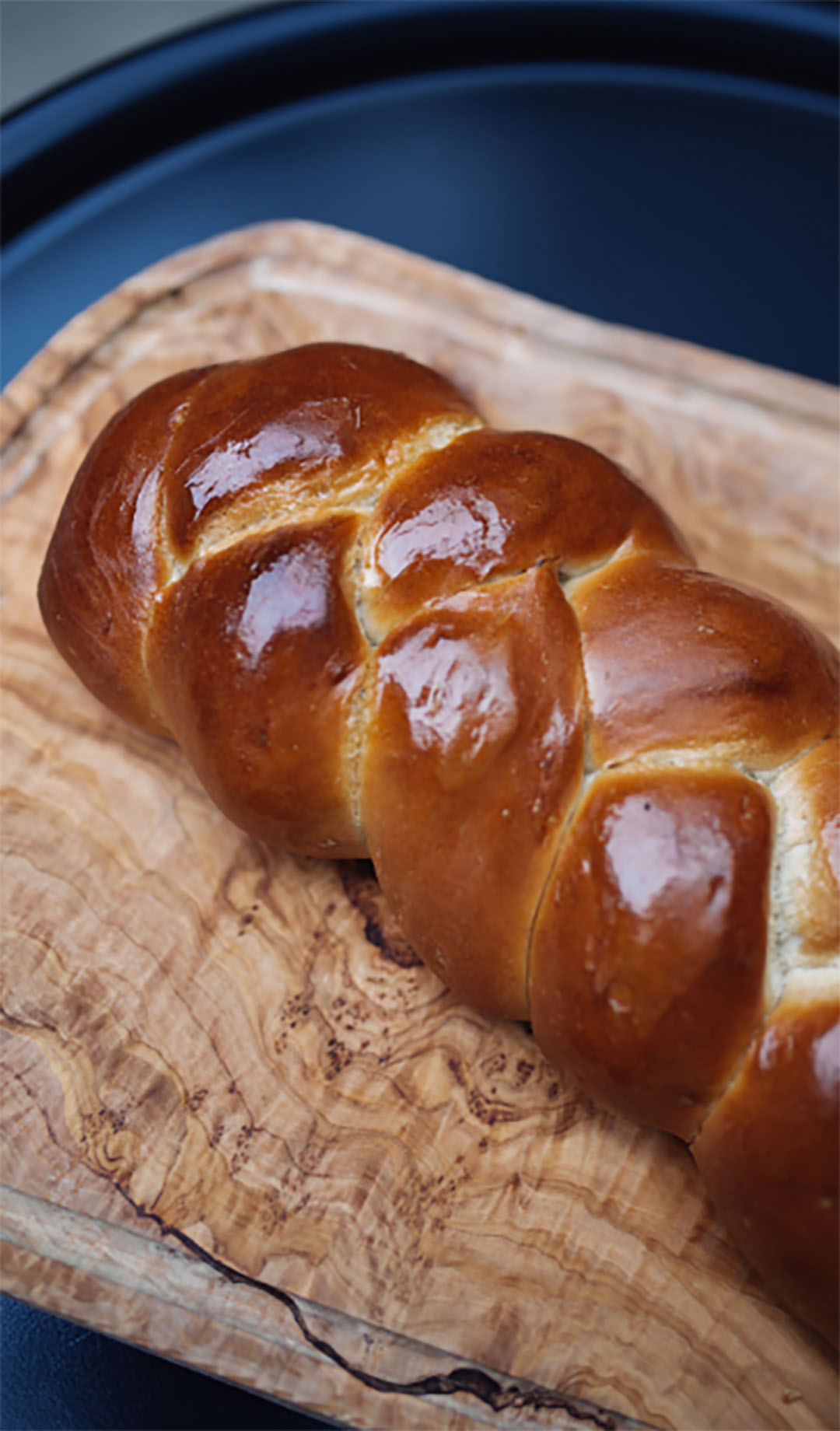 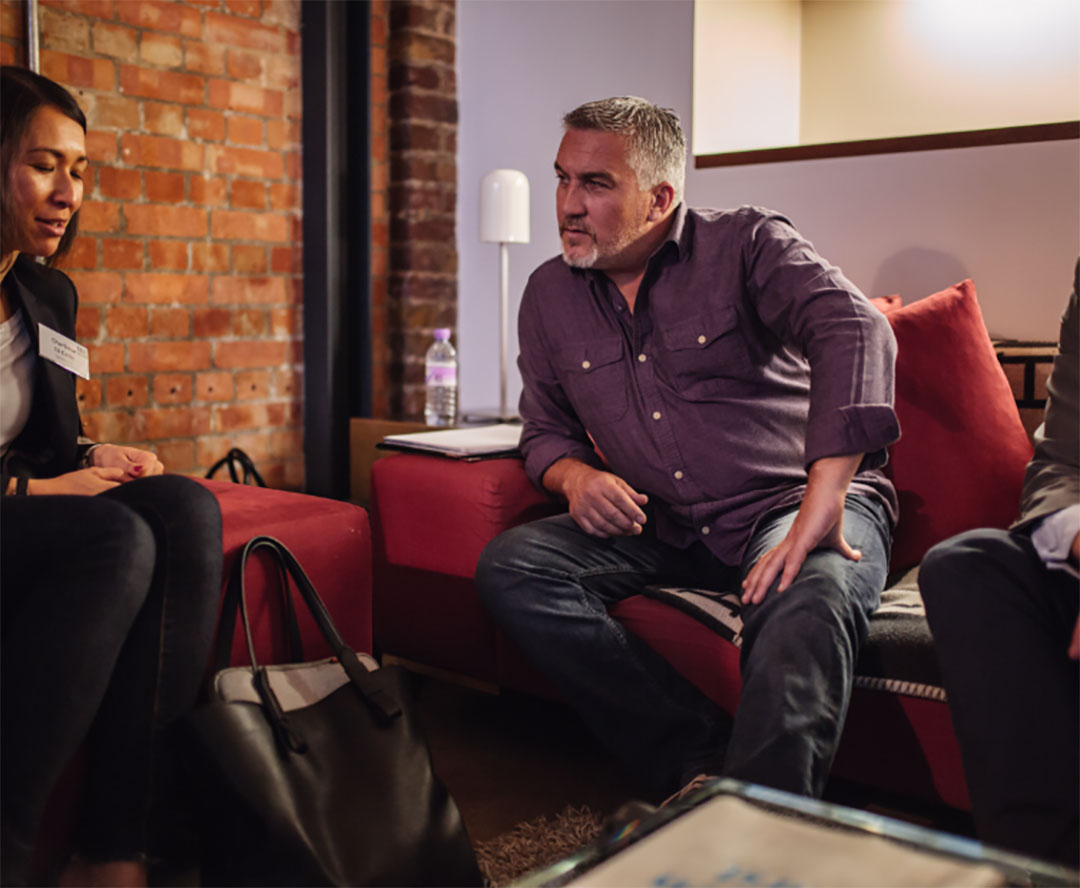 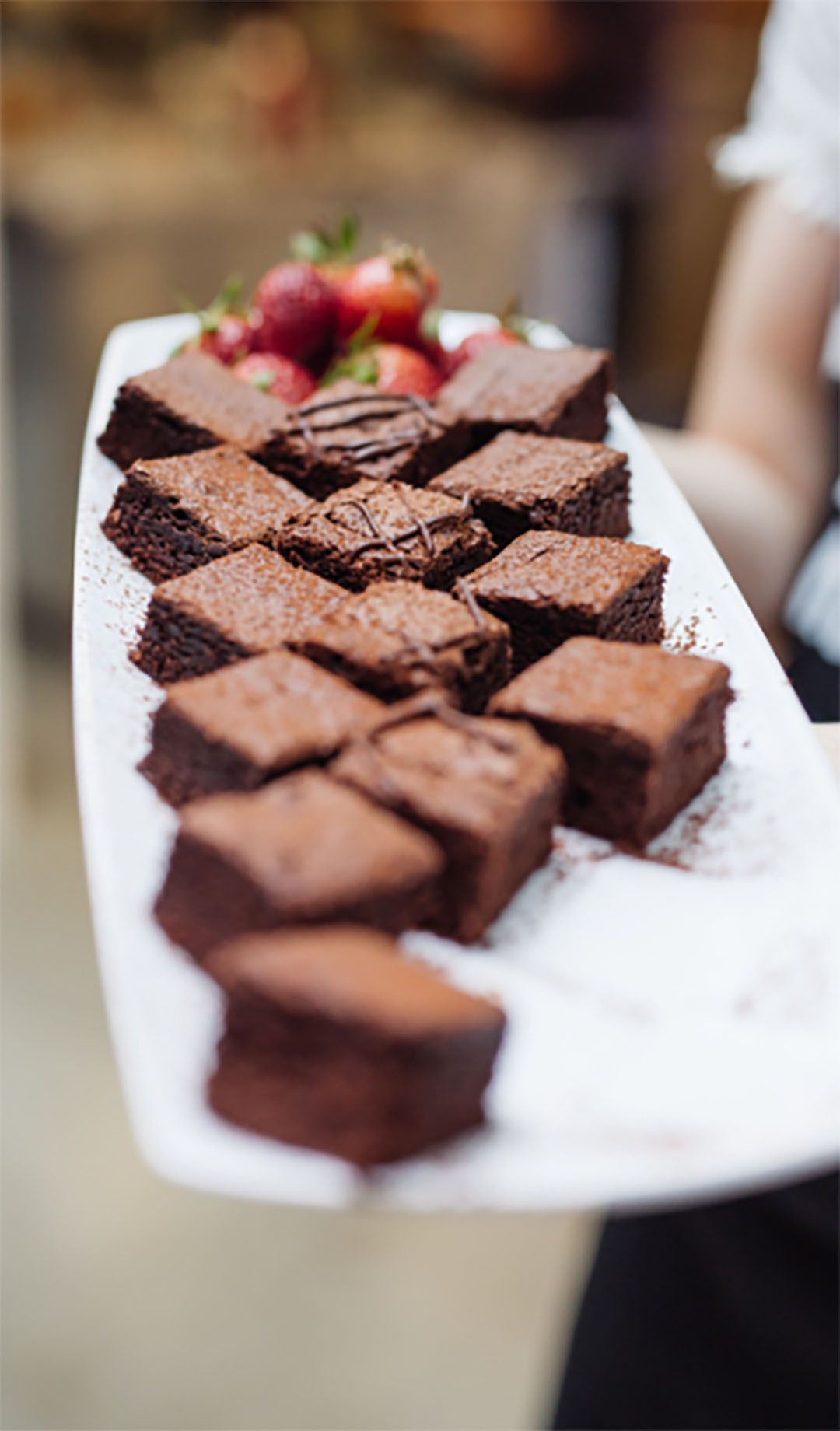 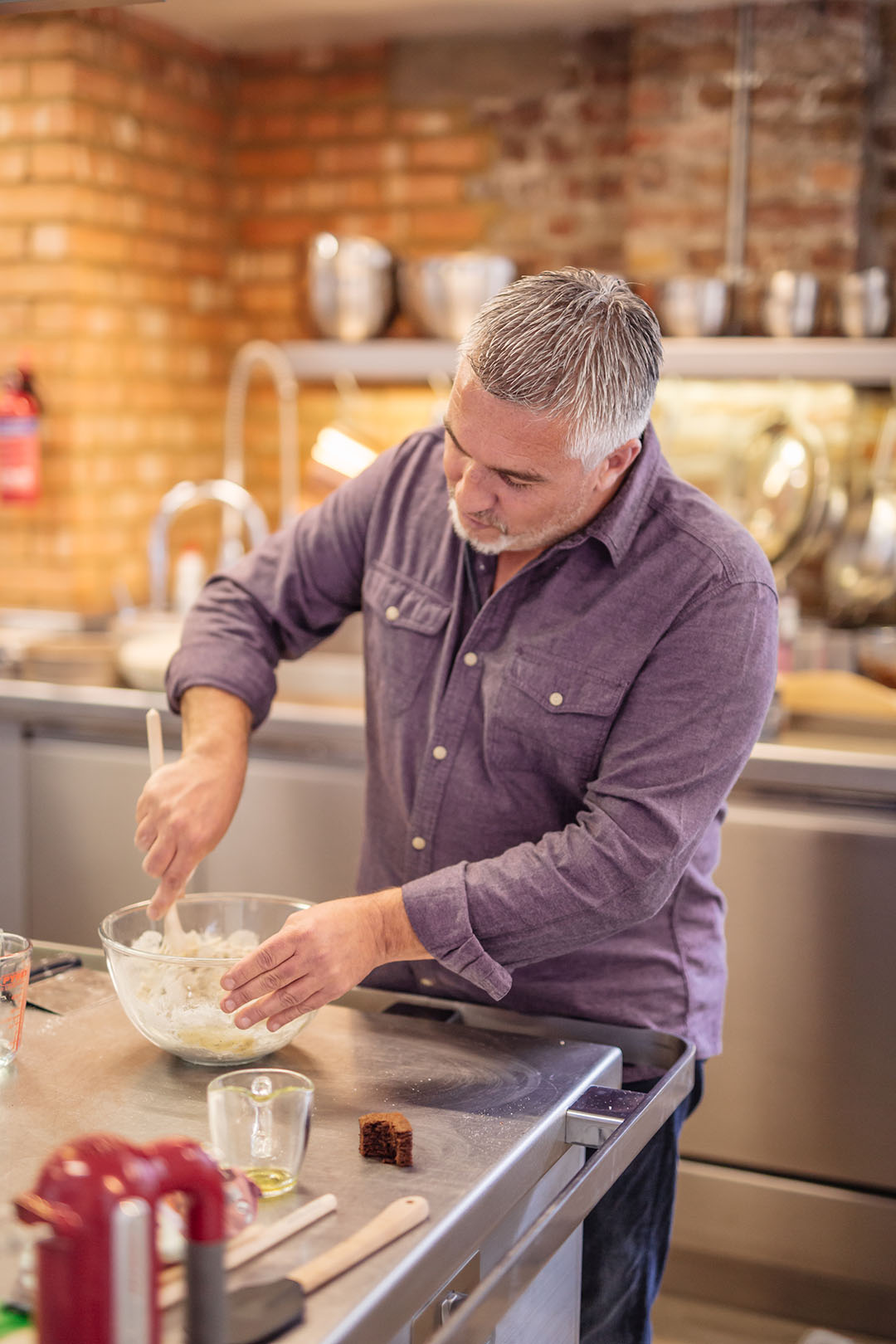 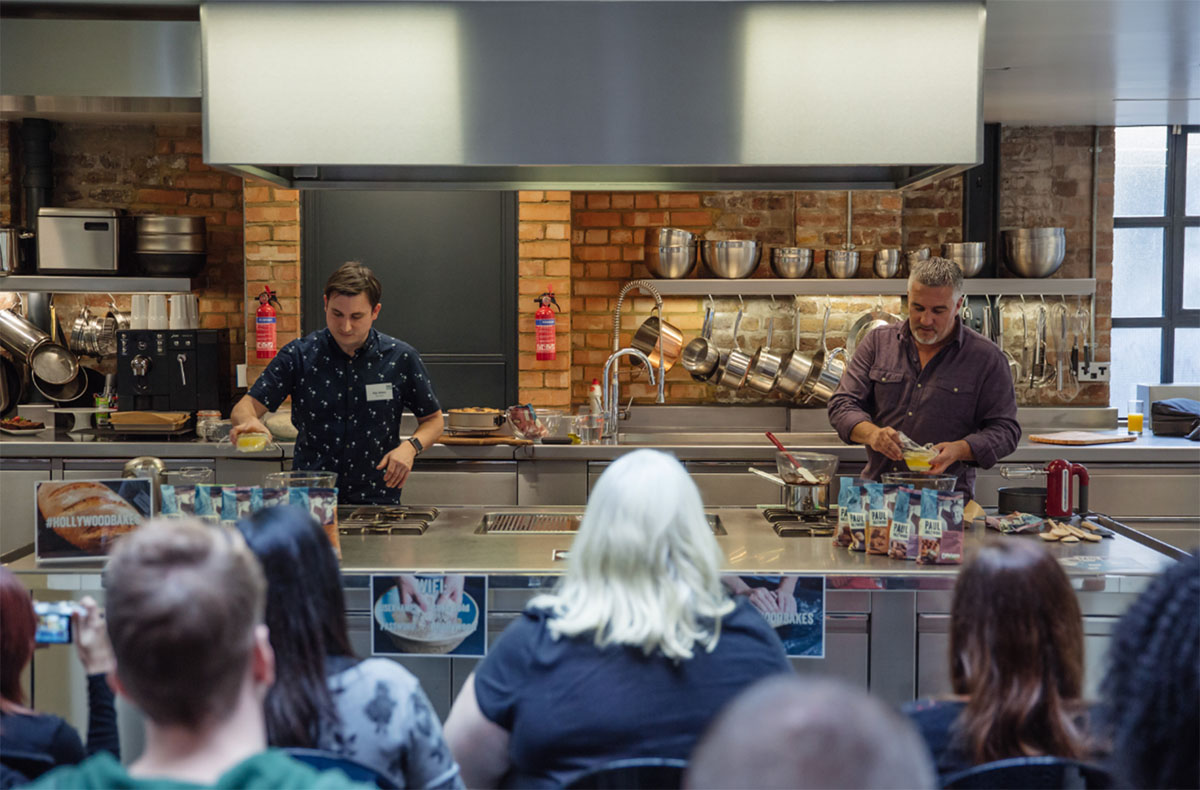 Cirkle are an award-winning PR and Digital Comms agency that specialise in food and drink clients. They look after some of the biggest brands in the world creating PR campaigns that have big impact. We have worked on a number of projects for them producing videos for clients such as GSK (glaxosmithkline) and Mr Kipling.

Hospitality At The Dock
Aftermove