Canon asked us to help them at The Photography Show in Birmingham, the UK’s largest camera show. We assisted them with video content, social media and photography work too.

Andy Rouse at The Photography Show

Andy Rouse is a world-renowned wildlife photographer. He takes his time to go through his year in photography with an excited crowd.

Lara Jade is a British fashion photographer based in New York. She talks about her journey as a photographer and gives some insight into her working life.

Sanjay Jogia provided us with some fantastic insight on his journey in the wedding photography industry. He goes on to talk about his technical approach to photography and details some incredible creativity in both composition and lighting.

Tina Eisen gives us an insight into her creative process to beauty and fashion photography. She spends time with the audience to detail how she picks her team, her models and develops a concept through to a final image.

Legendary Portrait and Documentary Photographer, Cliver Booth talks through some of his images and tells the stories behind them.

The Photography Show is the UK’s largest camera show, held annually at Birmingham’s National Exhibition Centre. Canon asked us to support them with the creation of video, photography and social media content at the event. We wanted to engage with the people who were at the event and give those who couldn’t make it a taste of what happened, but we were also aware there was the opportunity to create some content which could be used in the future outside of the event coverage.

Canon greatly values their customers, and as a result, they use events like The Photography Show to give something back. They held numerous seminars, free of charge, with some of the best photographers in the world, including Clive Booth, Andy Rouse, Tina Eisen, Sanjay Jogia and Lara Jade.

After a lot of planning, two of us at Prime Creative worked alongside Canon’s social media team to provide a steady stream of content. On the first day we shot two multi-camera 40+ minute seminars and edited them the same night ready to be uploaded the next day. Meanwhile we also shot a host of images and wrote social media copy for Facebook and Twitter. 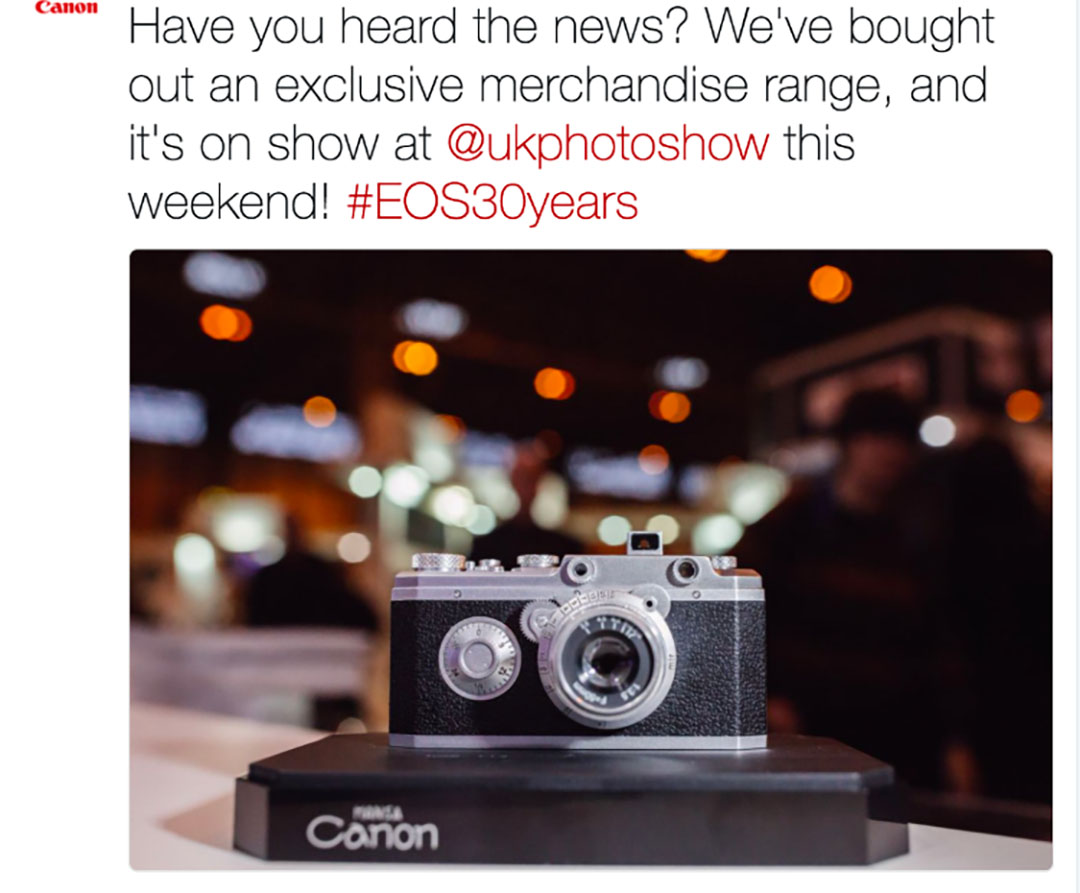 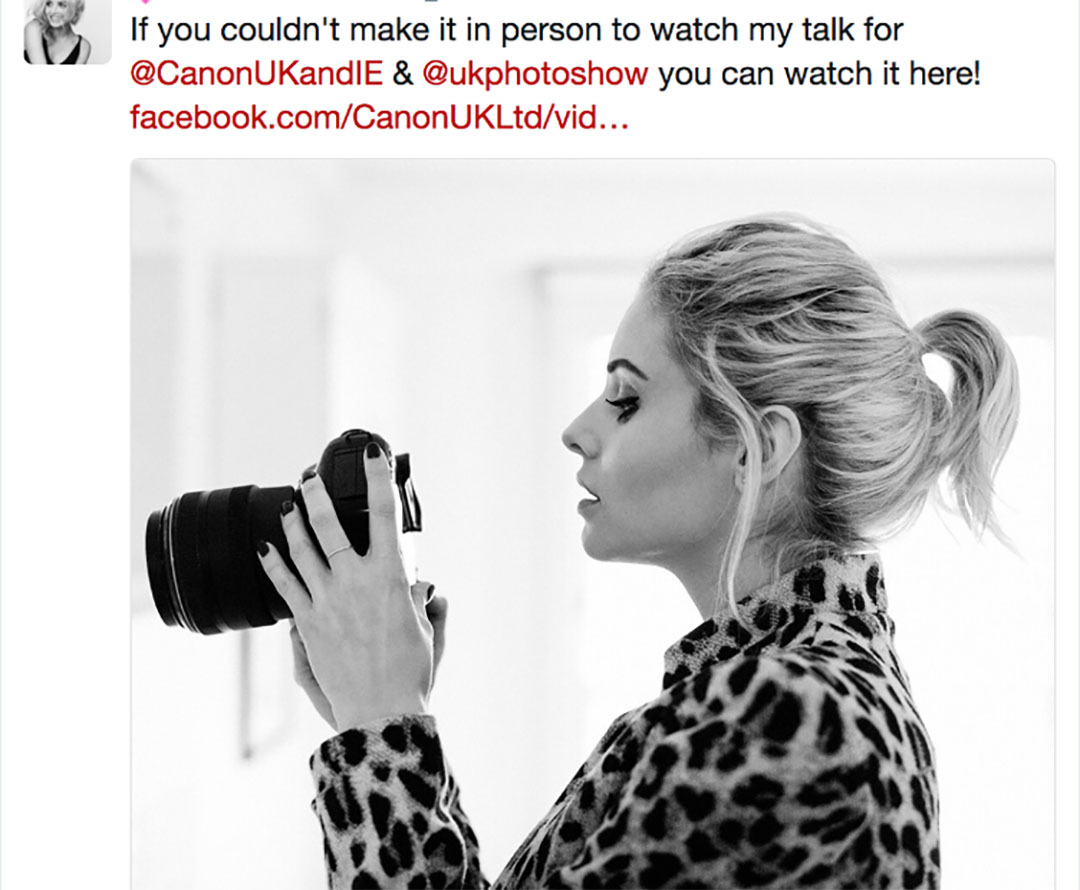 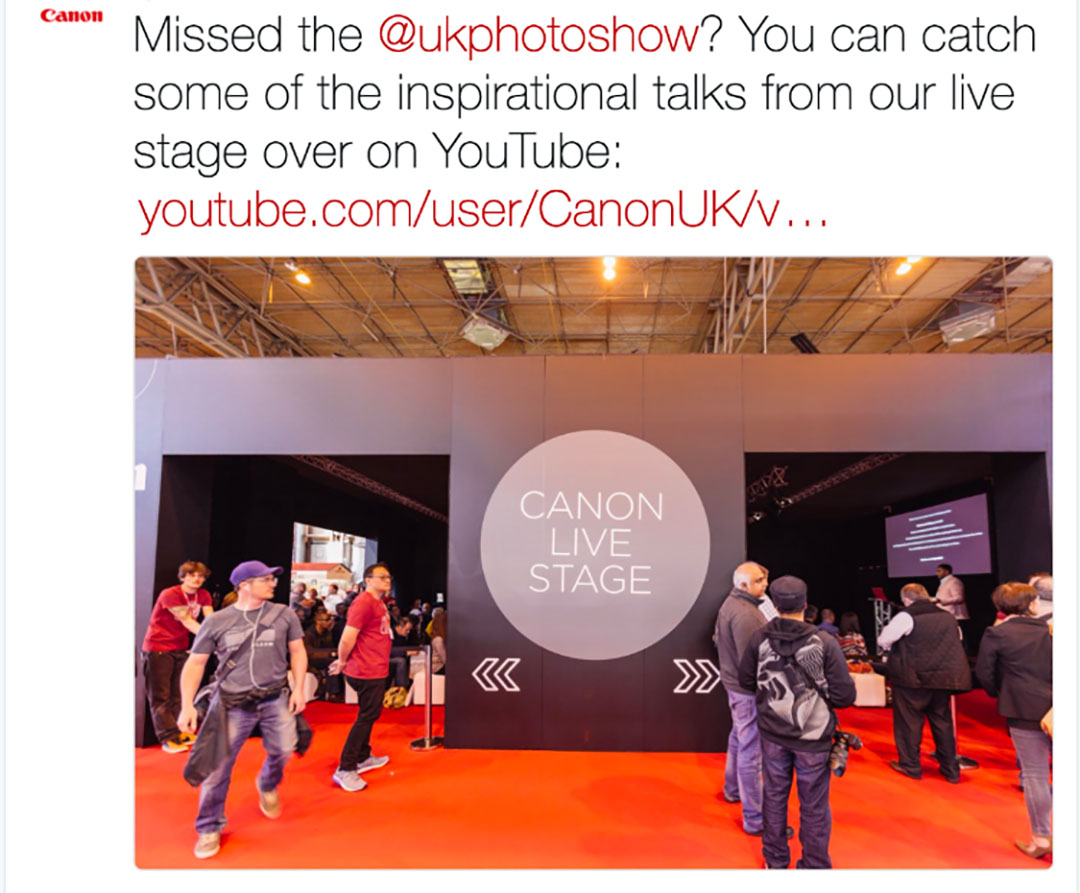 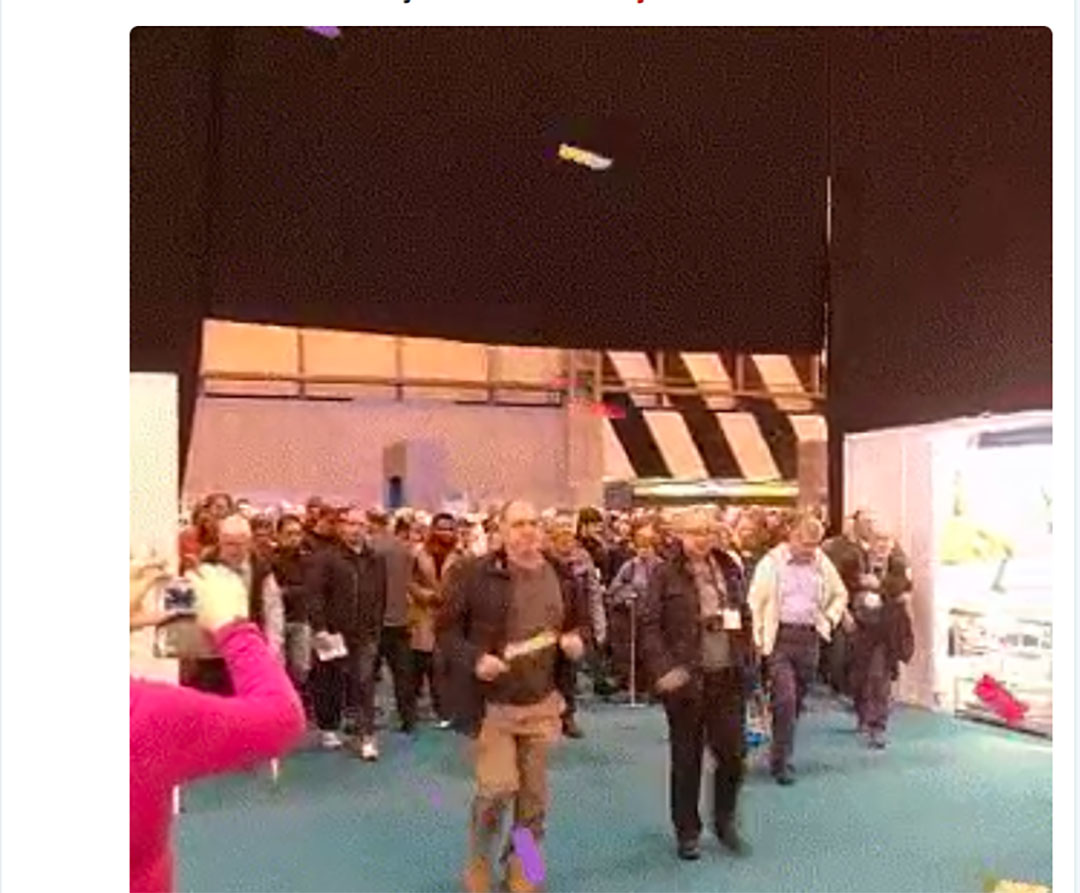 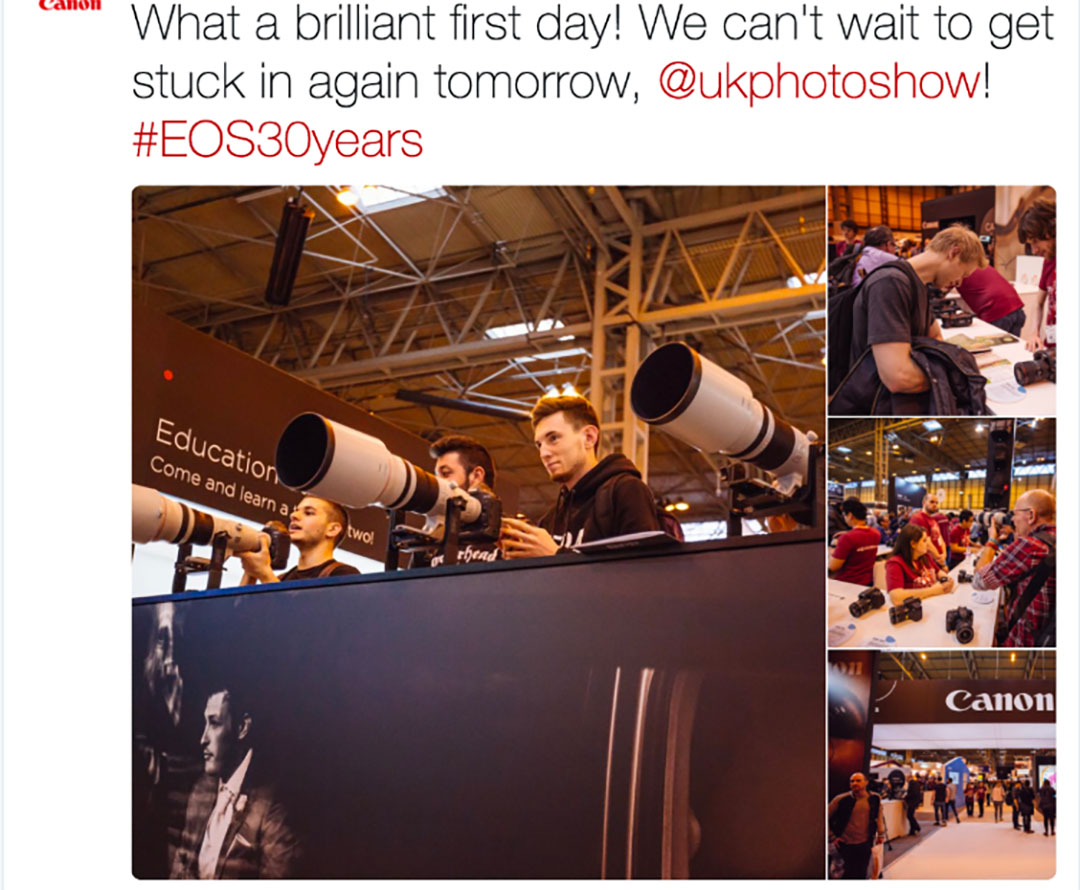 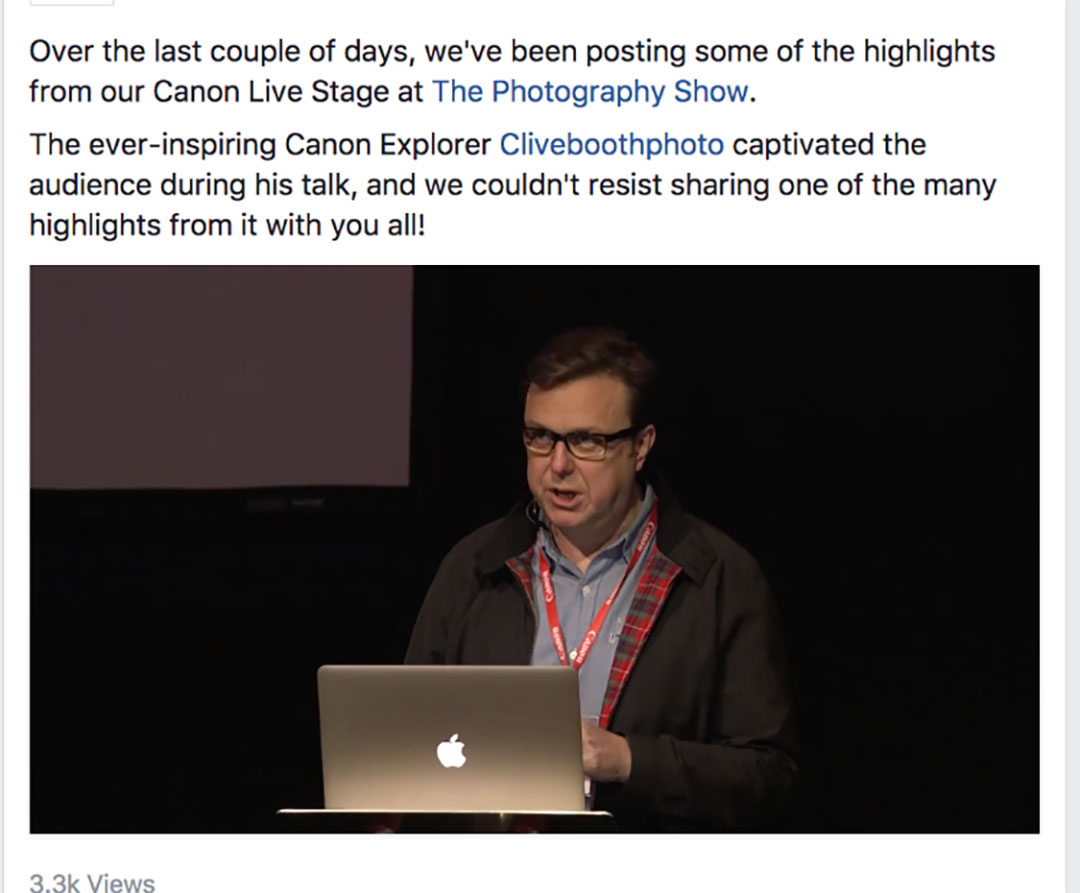 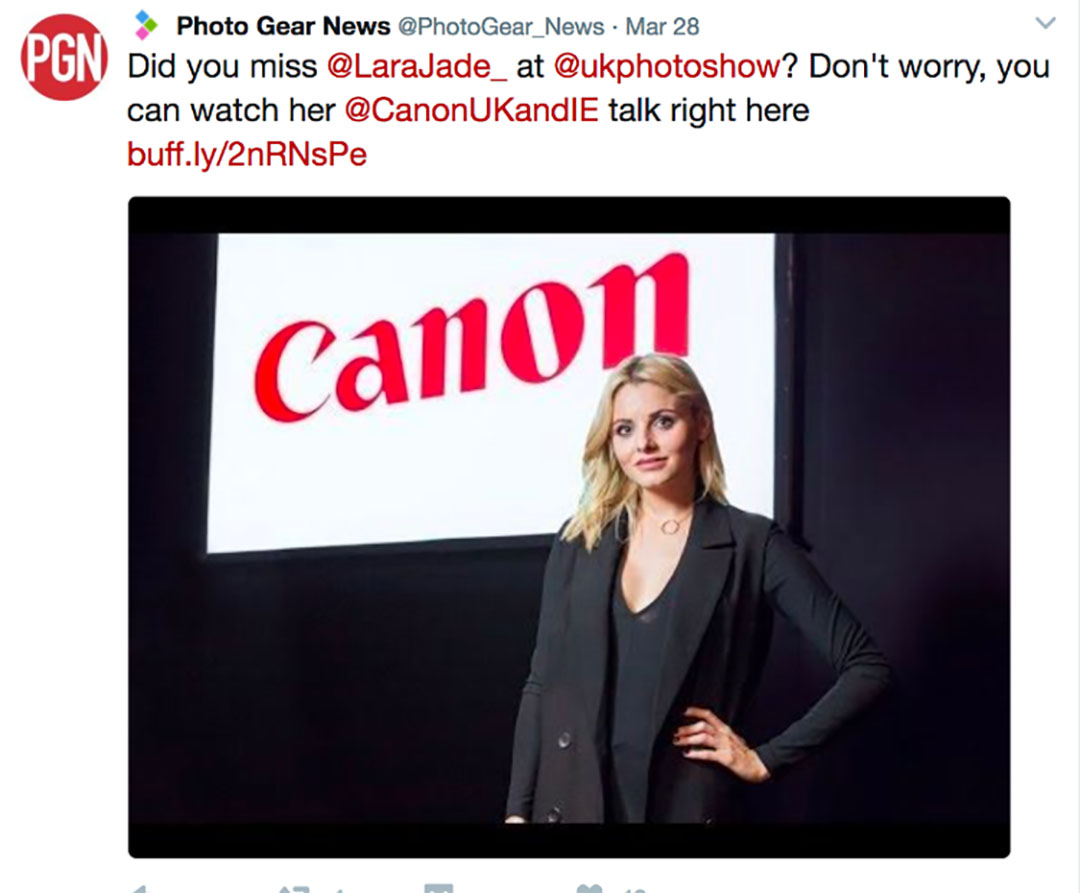 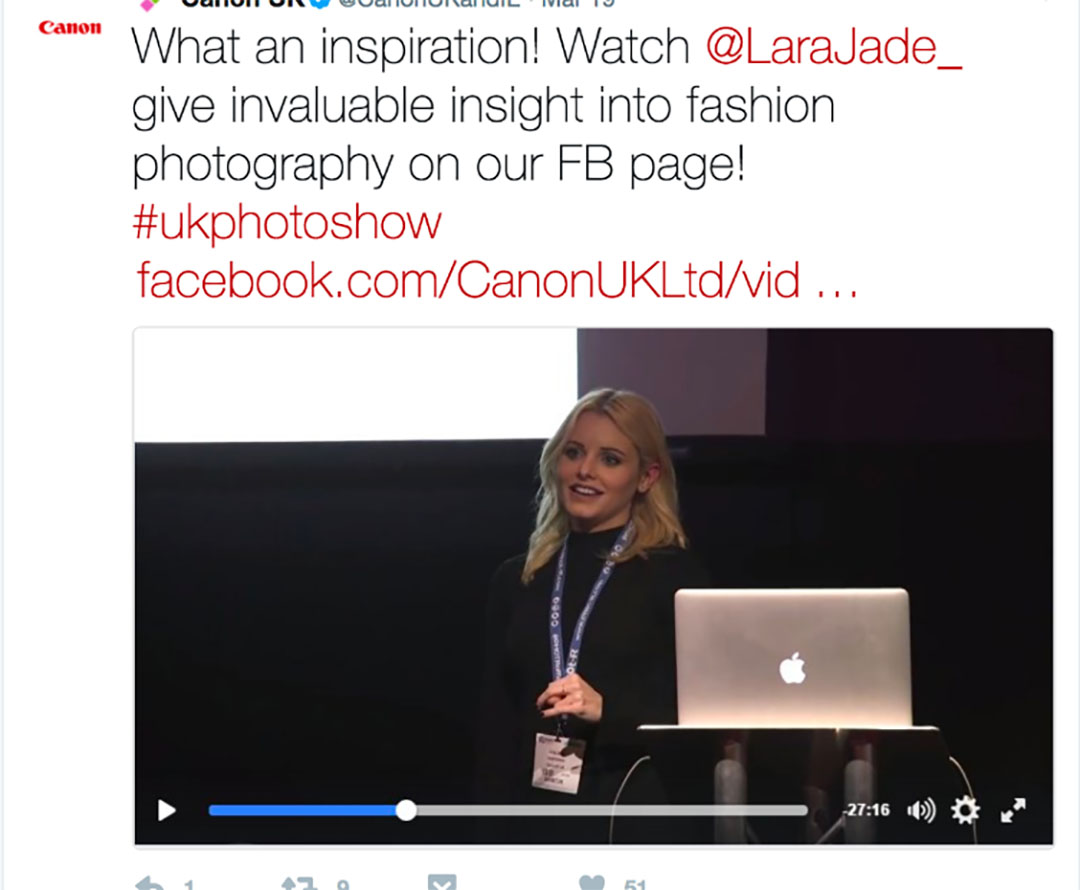 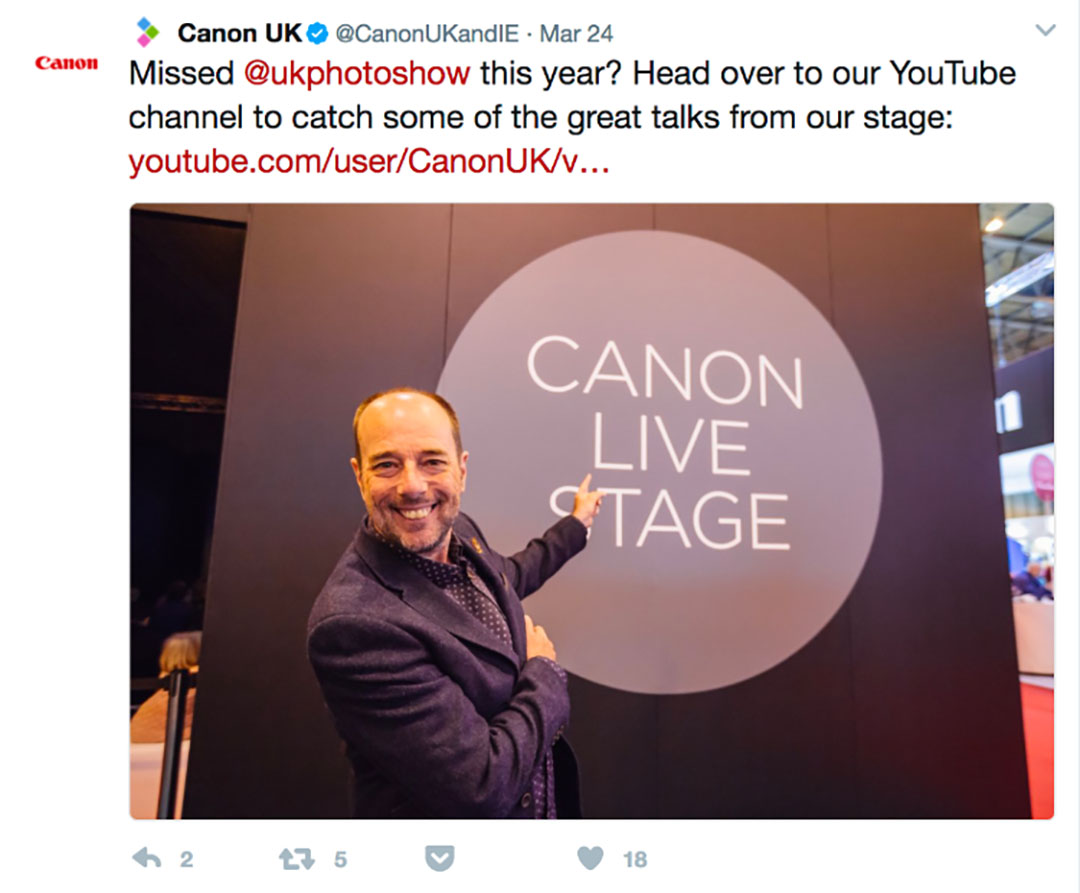 On day two of the show, we shot a further three seminars, which we edited the next day to ensure we captured the hype surrounding the event. In addition, we also shot images to be used by the media. This included social media shots, influencer outreach and online publications.

Overall, there was a lot of positive engagement with the content that was created at The Photography Show. Our aim was to take an event that’s attended by a few thousand people and amplify it to the wider audience, and we delivered on that promise. On YouTube alone there have been 14,000 views on the seminars – which, for 40-60minute videos is quite a lot. However, that was only a small part of the amplification. The content was spread across websites and social media too. We helped distribute it to some of our media contacts at Amateur Photographer, Photo Gear News and Tech Radar. 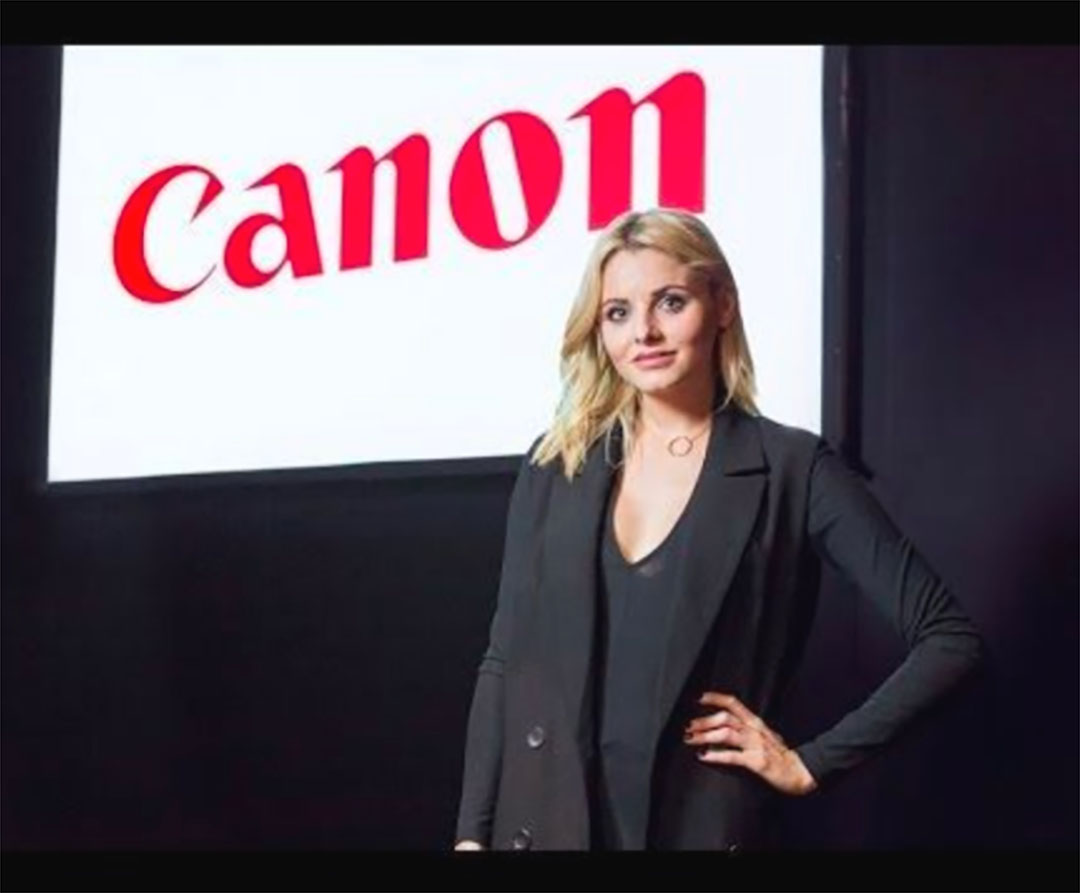 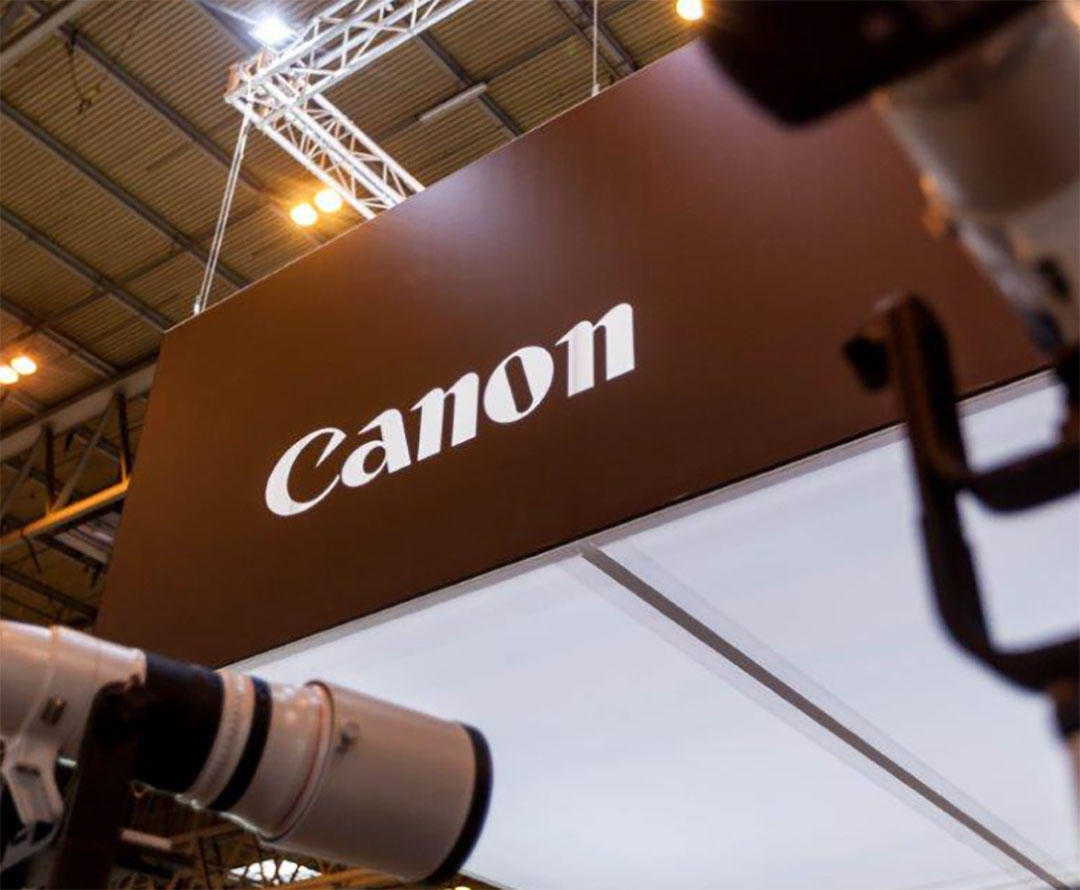 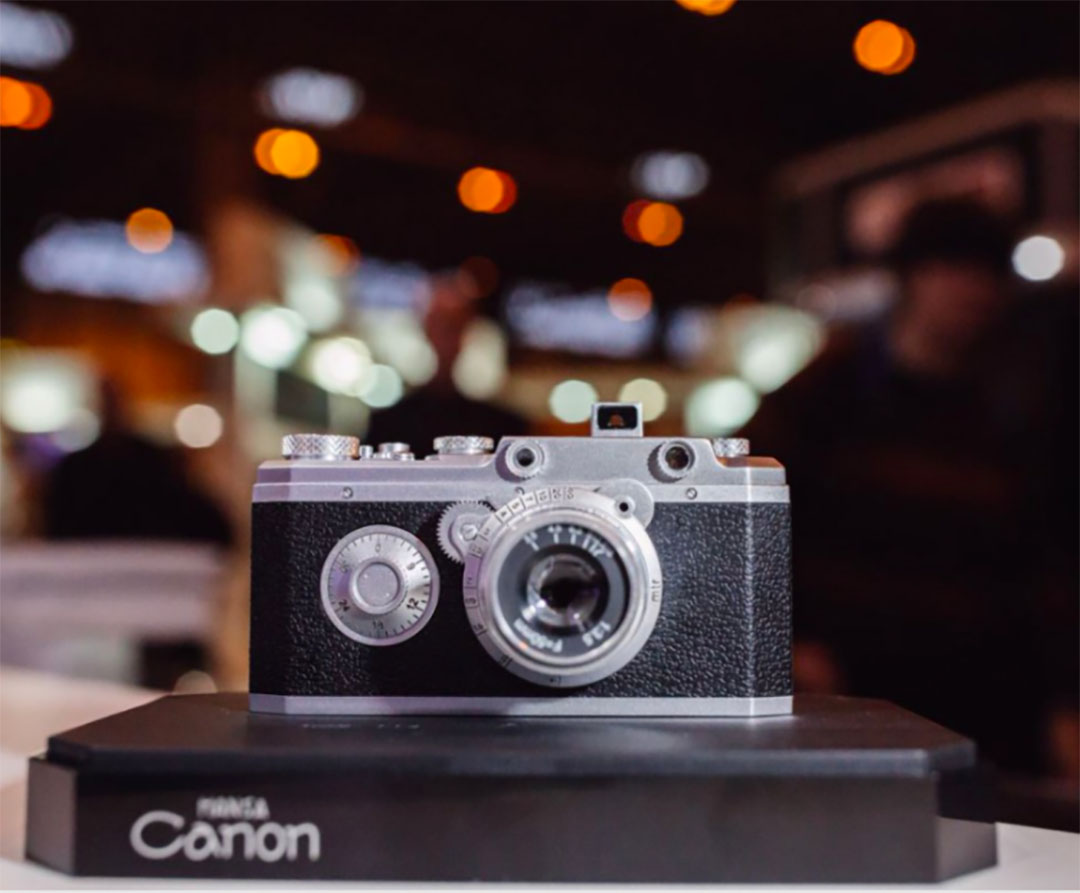 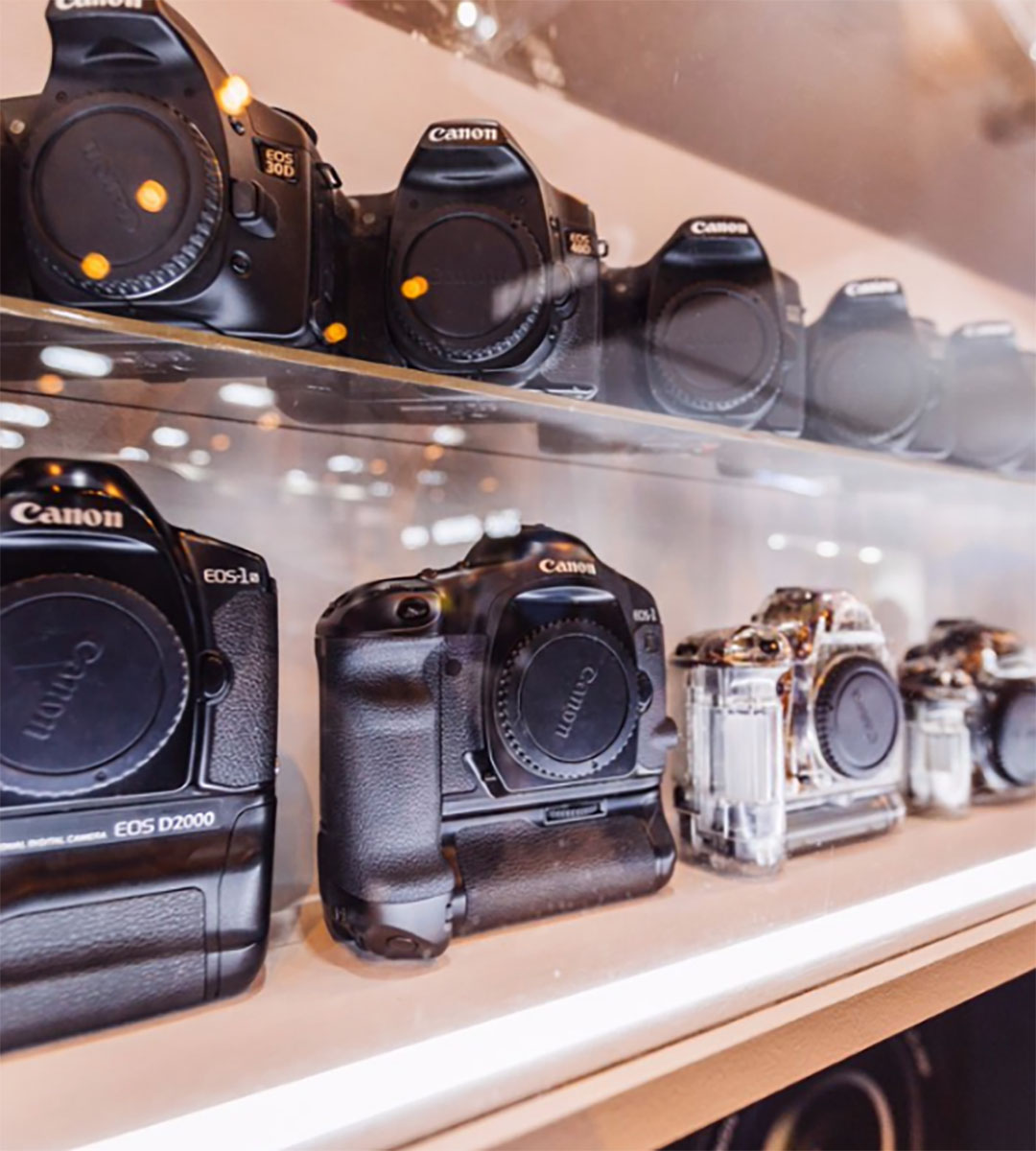 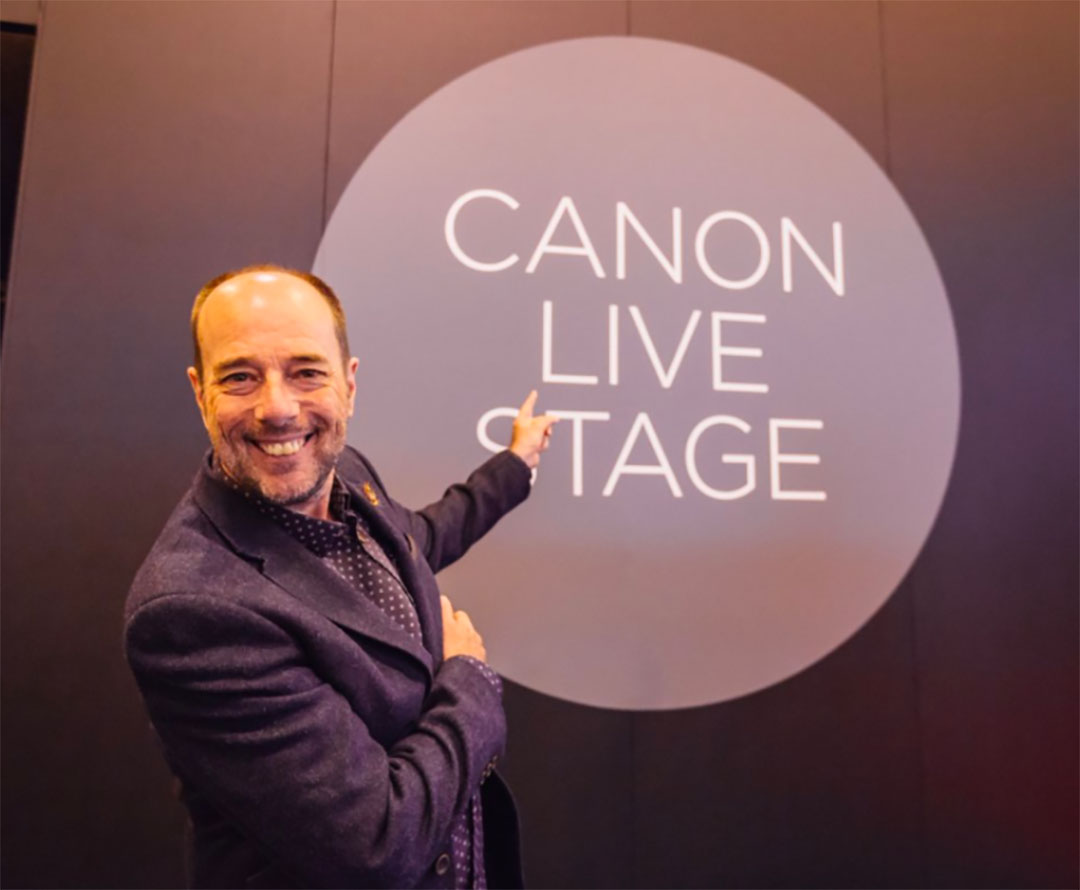 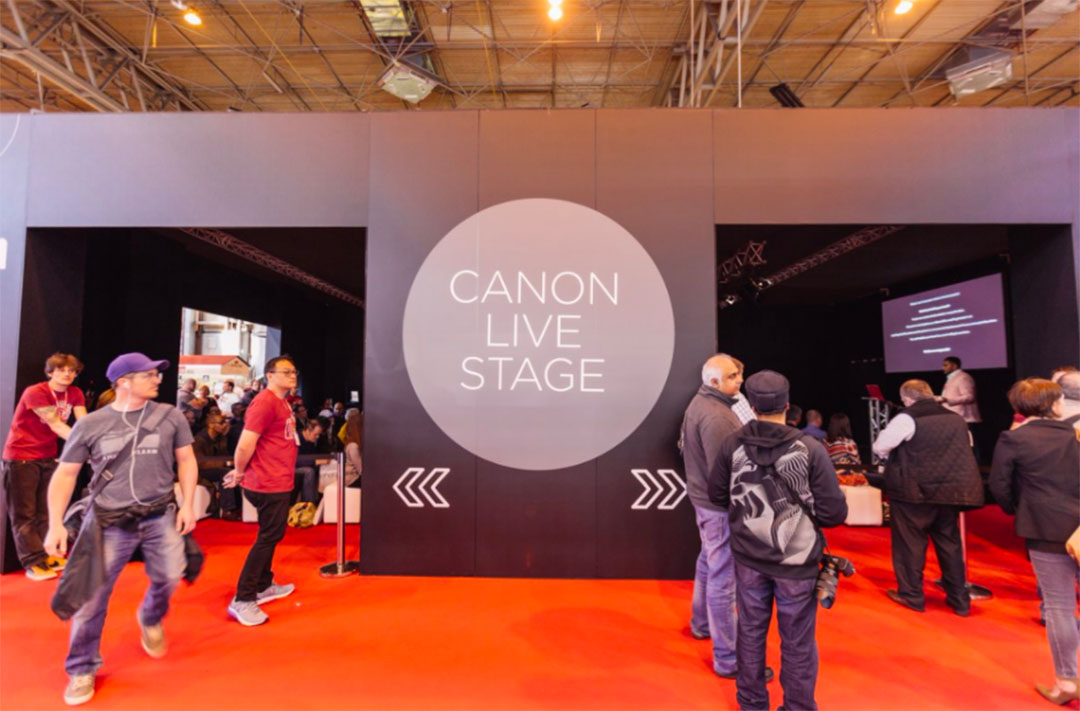 Canon is a Japanese corporation that is best known for manufacturing cameras and lenses. They currently hold over 50% market share in all digital cameras sold in the UK. Their recently released cameras such as the EOS 5D Mark IV and EOS 6D Mark II, as well as mirrorless cameras like the full-frame EOS R, has ensured they continue to affirm their place as the UK’s biggest camera brand.