LaCie run a very successful short film competition and wanted to celebrate the winner. They asked us to make a mini-documentary style piece to show off the winners prizes and promote the next year’s competition.

What is the Lacie PushPlay Film Competition?

Every year LaCie run a big competition that allows budding filmmakers to win A LOT of prizes. This year, the prizes were £10,000 to spend on whatever camera kit the winner wanted as well as a trip to GLASSWORKS, soho to one of their colour grading studio and a trip to Panovision to one of their lens labs.

What did LaCie want to do?

As a lot of people entered their competition, LaCie thought it would be good to follow it up with a good amount of media coverage. This also would act as an incentive to drive more entrance to their competition next year. The main objective is to help with brand recognition and brand affinity but also to show that they are actively naturing the film-making community.

When we started planning this piece it became quite clear it was going to be near impossible to sum up everything surrounding this competition in a short-form video. If we tried to run the format to under 3 mins it would have such lacklustre detail that it would simply have no real substance. In order to add value to the viewer it had to be informative and detailed to ensure everything the brand wants to say is said. We decided to make a video that tells a story like a short film - which we thought was rather apt as we were covering a film competition.
‍
Our list of points we needed to cover off where. What is the LaCie PushPlay Film Competition? Why is it good, fun and important? Who won it? What did they do to win it? What were the prizes? Why should you, the viewer enter next year?
‍
It’s so important to cover off all of these point and to show that LaCie is taking care and nurturing their creative community - which ultimately is what this whole video is about. Without showing that, it’s pointless.

First prize of the LaCie PushPlay Film Competition was incredible! The Winner - Ben S Hyland got £10,000 to spend on whatever gear he wanted. We joined him at Jigsaw 24 to take a look at his loot. From there we headed to one of London’s best colour grading houses called Glassworks. We met with an Oscar winning film director, Michael Paleodimos where Ben, went through his winning film frame by frame exploring the role that colour grading has to play in visual storytelling. 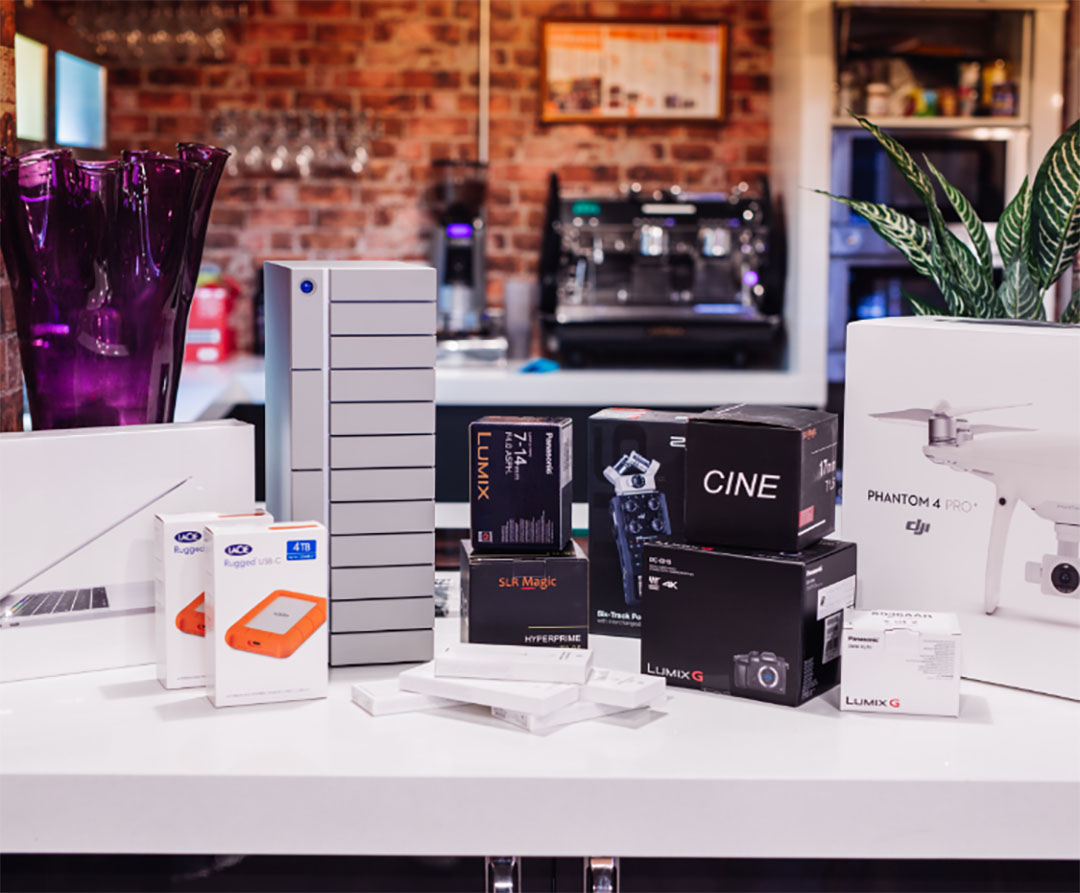 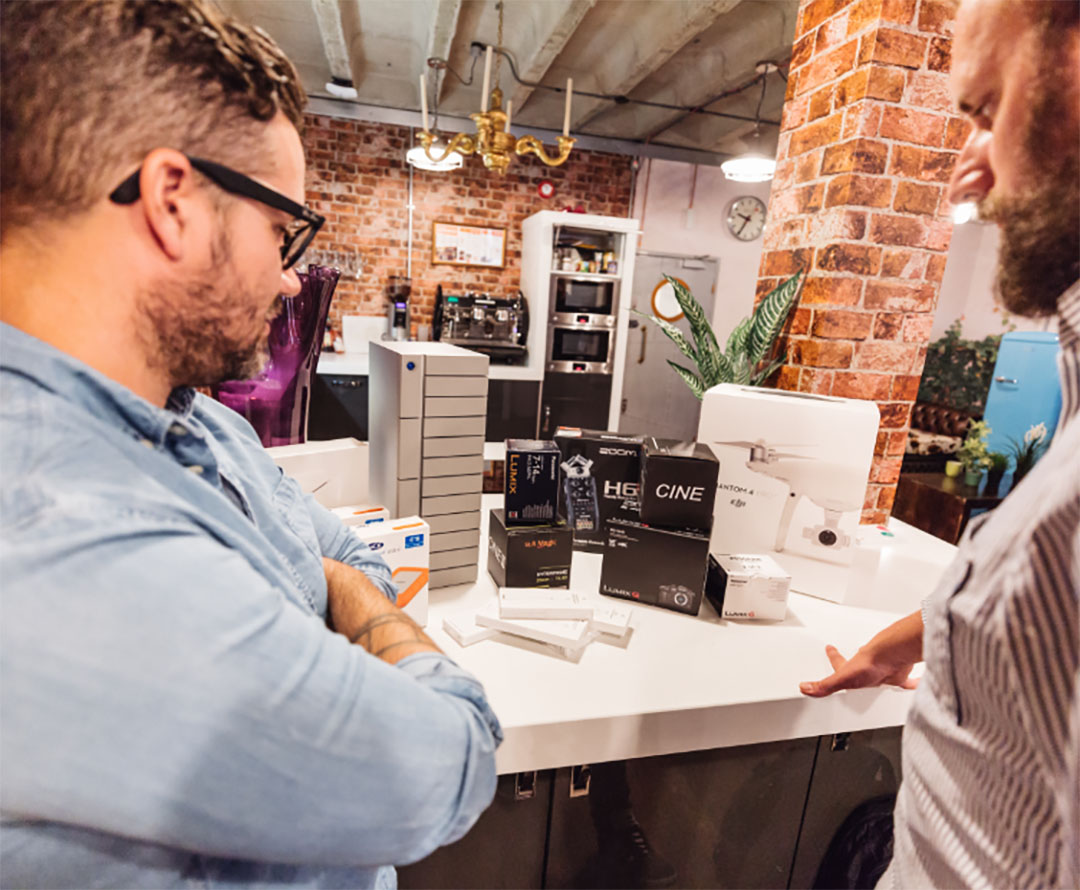 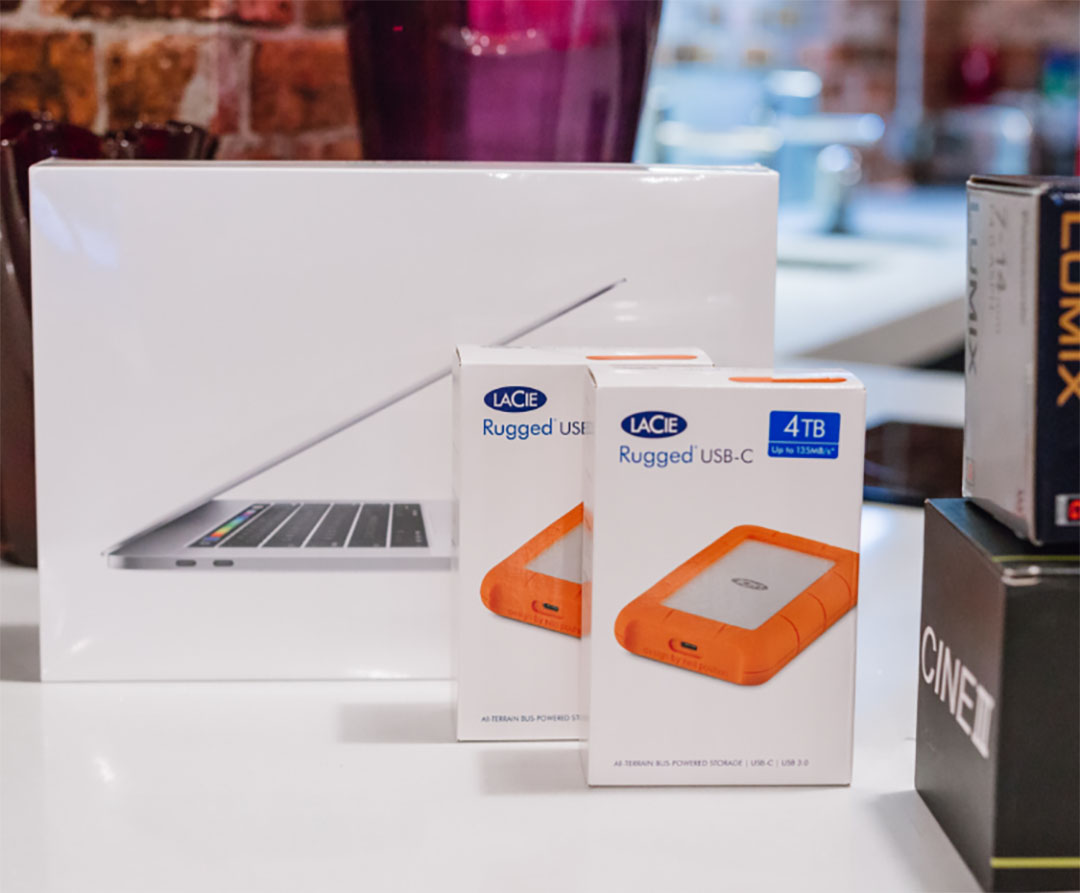 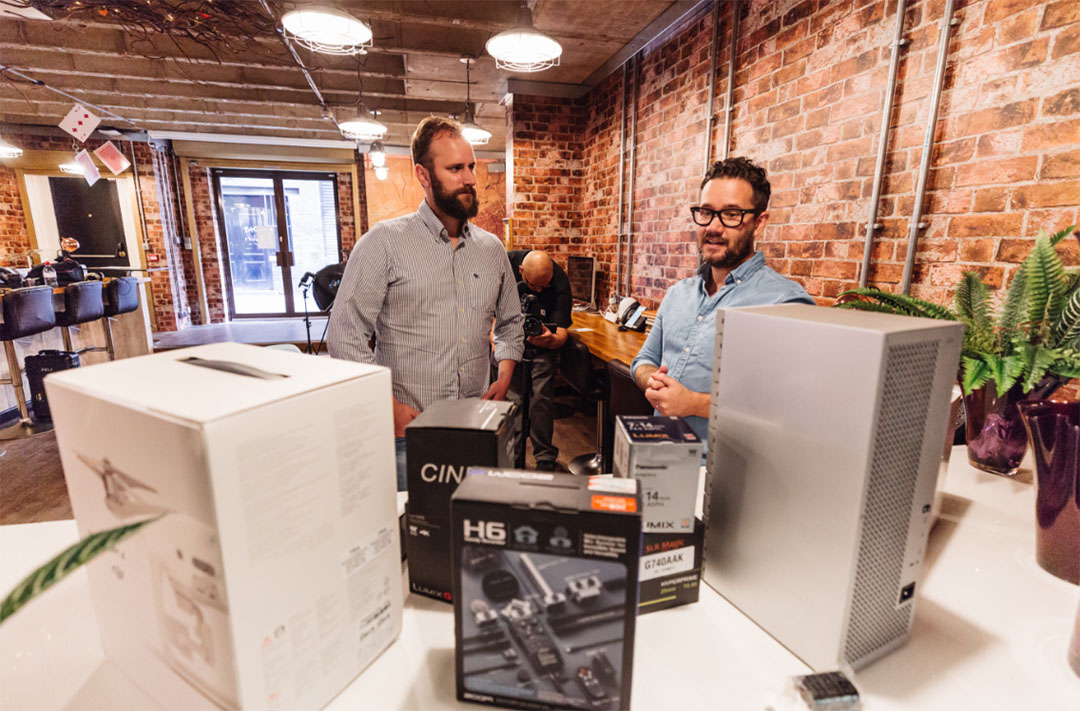 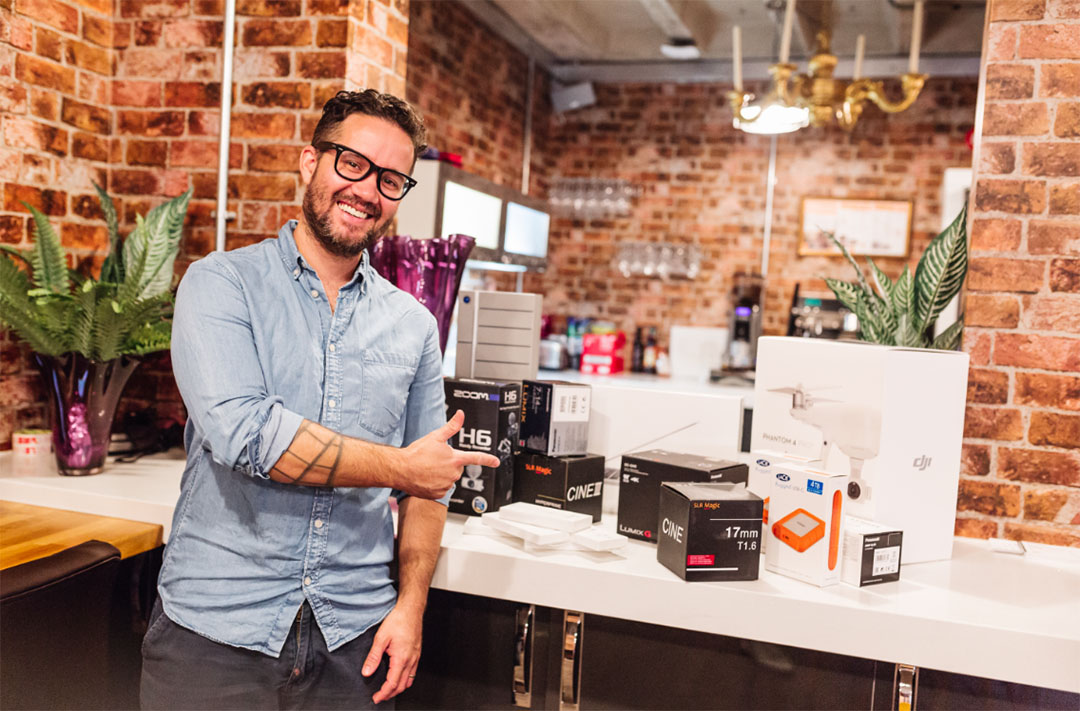 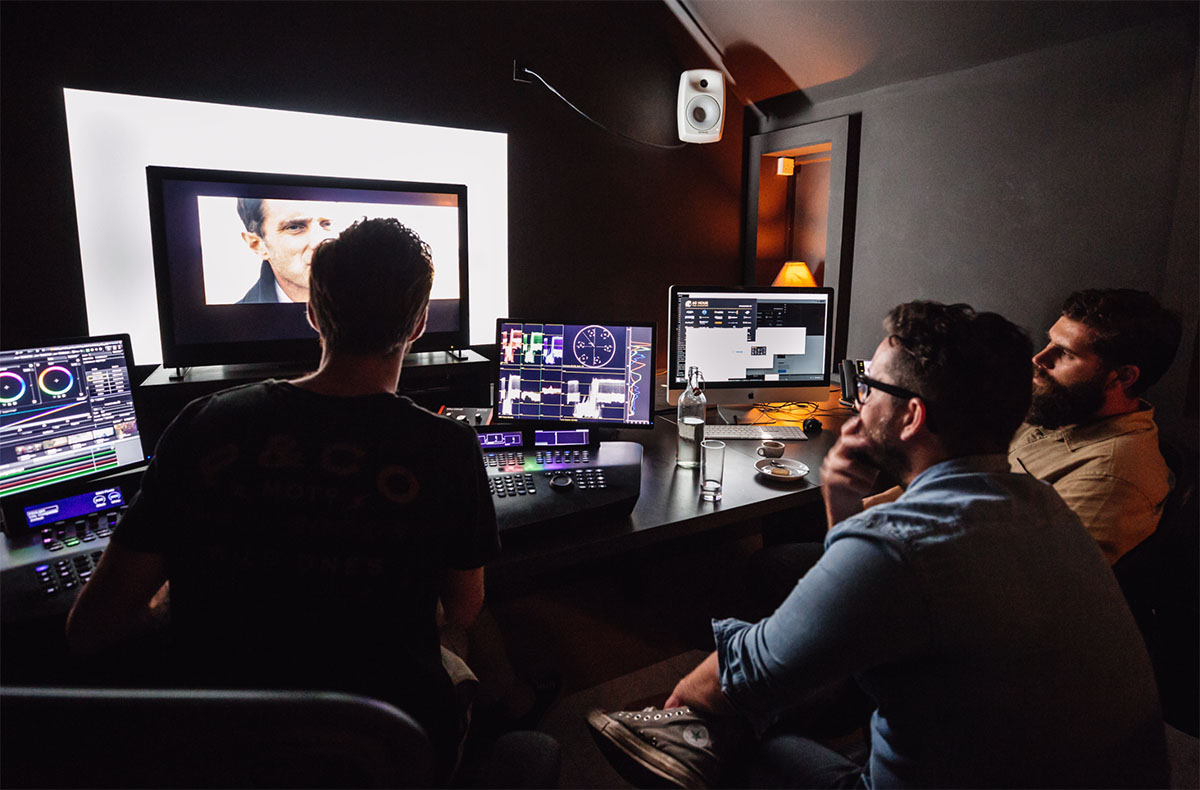 The following day we headed to the legendary Panavision studios. A place that supplied cameras and lenses to the best film directors in the world. Just in the packing area you will see cases and cases of kit going to crews filming Hollywood blockbusters – one’s that aren’t in the cinema for a couple of years. Unfortunately, we can’t name names!

Together, Ben and Michael Paleodimos where guided by George Rumsey from Panavision around some incredible kit including Arri cameras and a selection of lenses that totalled millions of pounds in value. Ben got to understand what different lenses do, why some film directors prefer certain lenses and how the look and feel of the lenses give impact on the stories you tell. 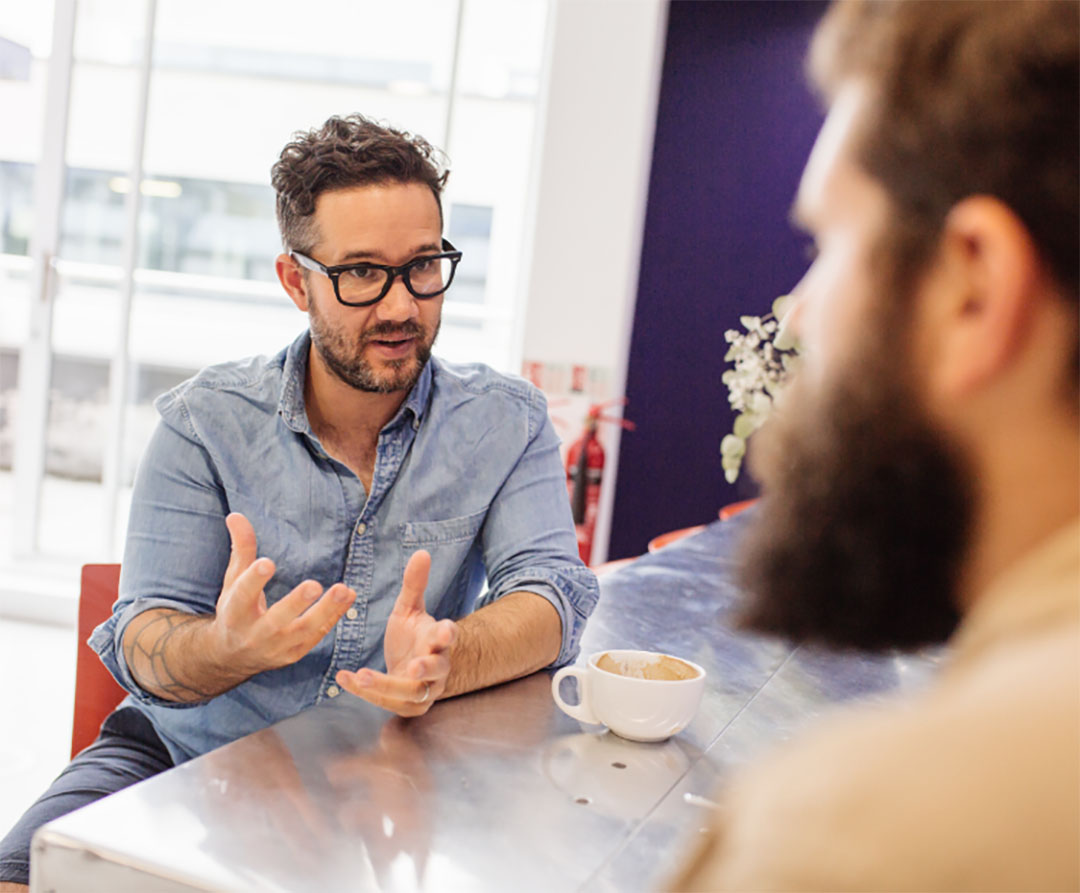 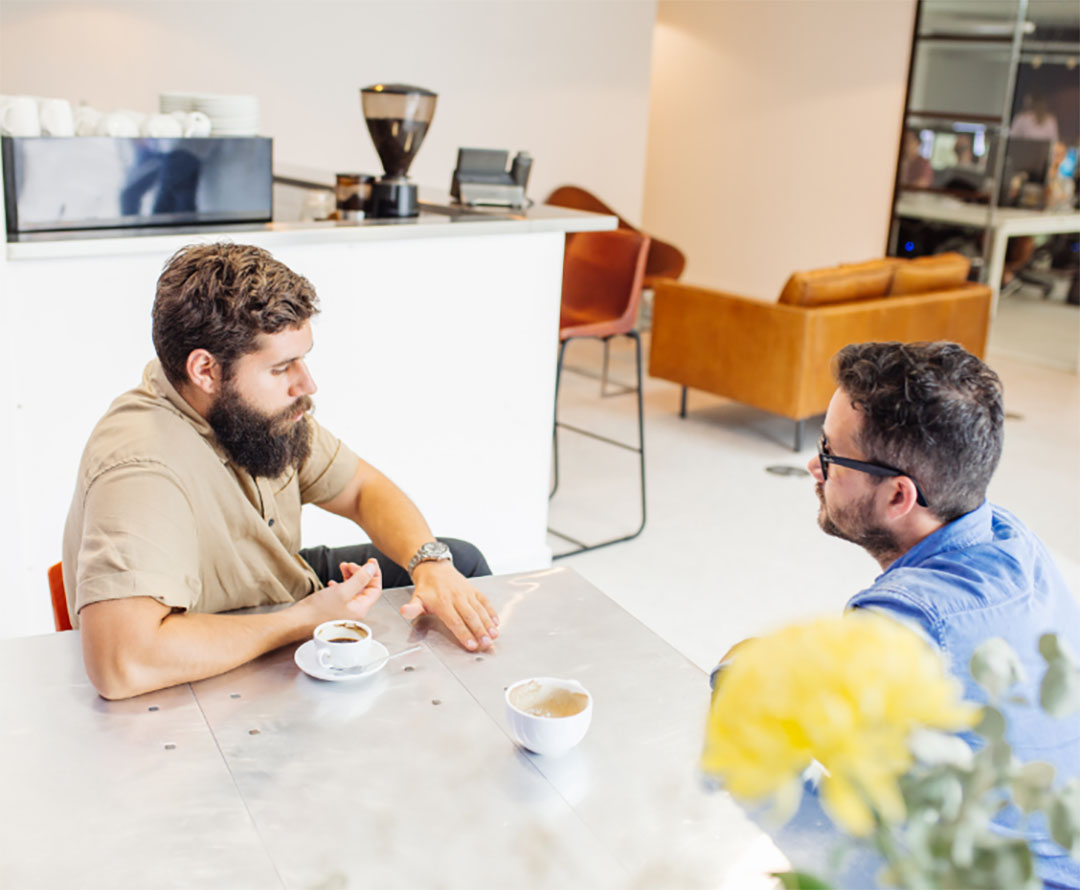 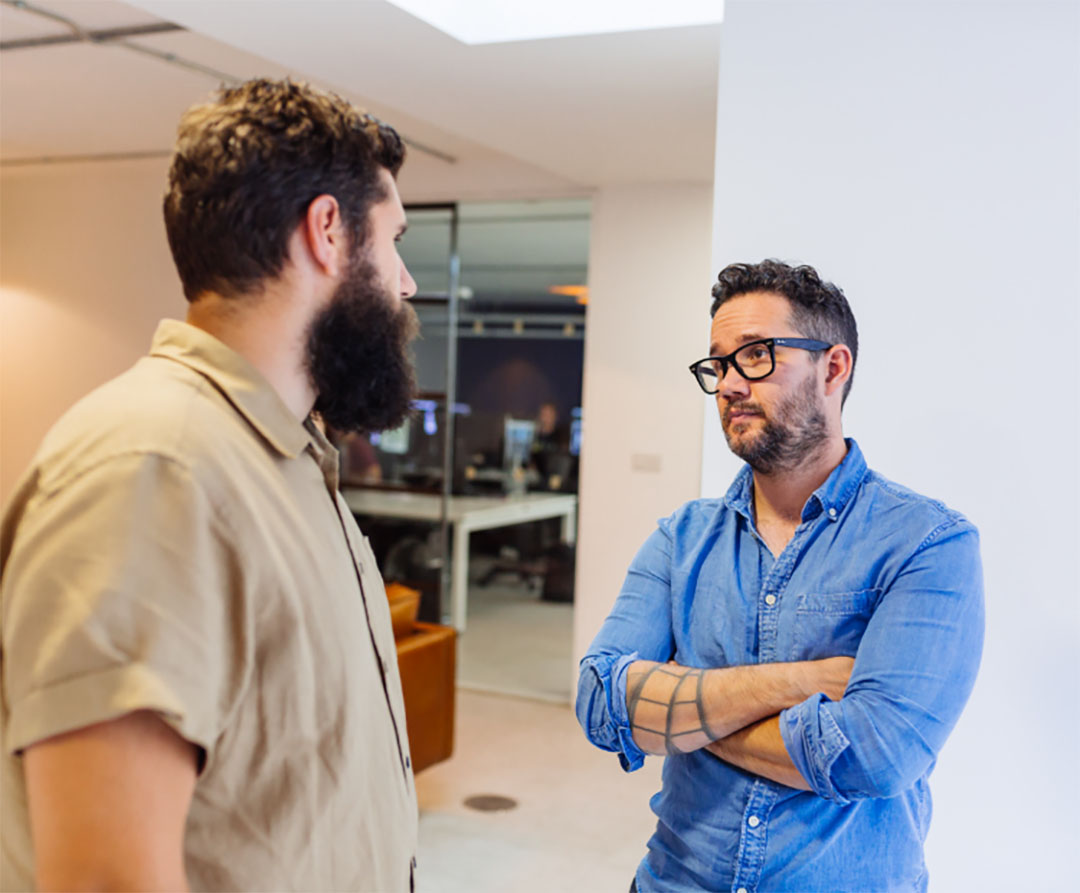 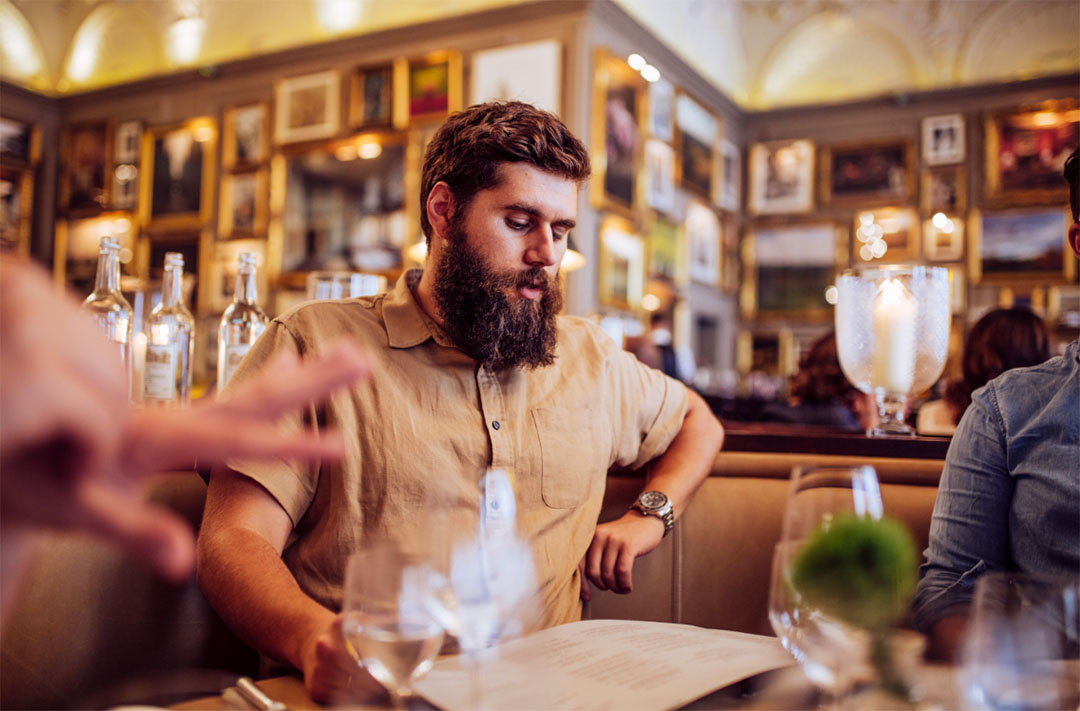 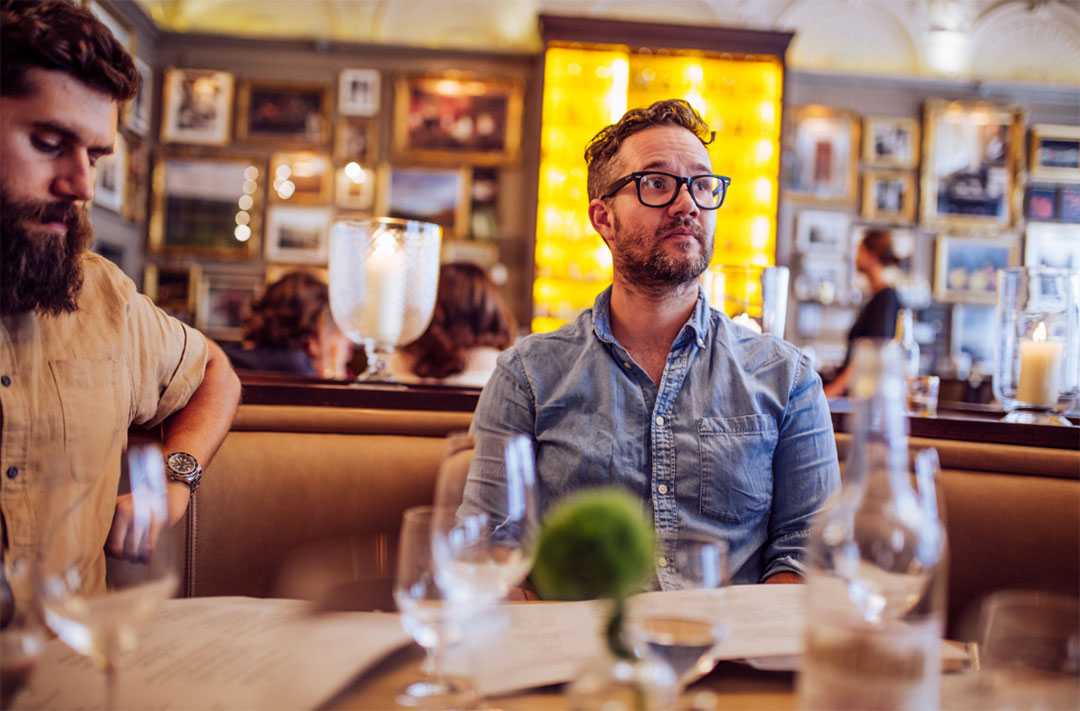 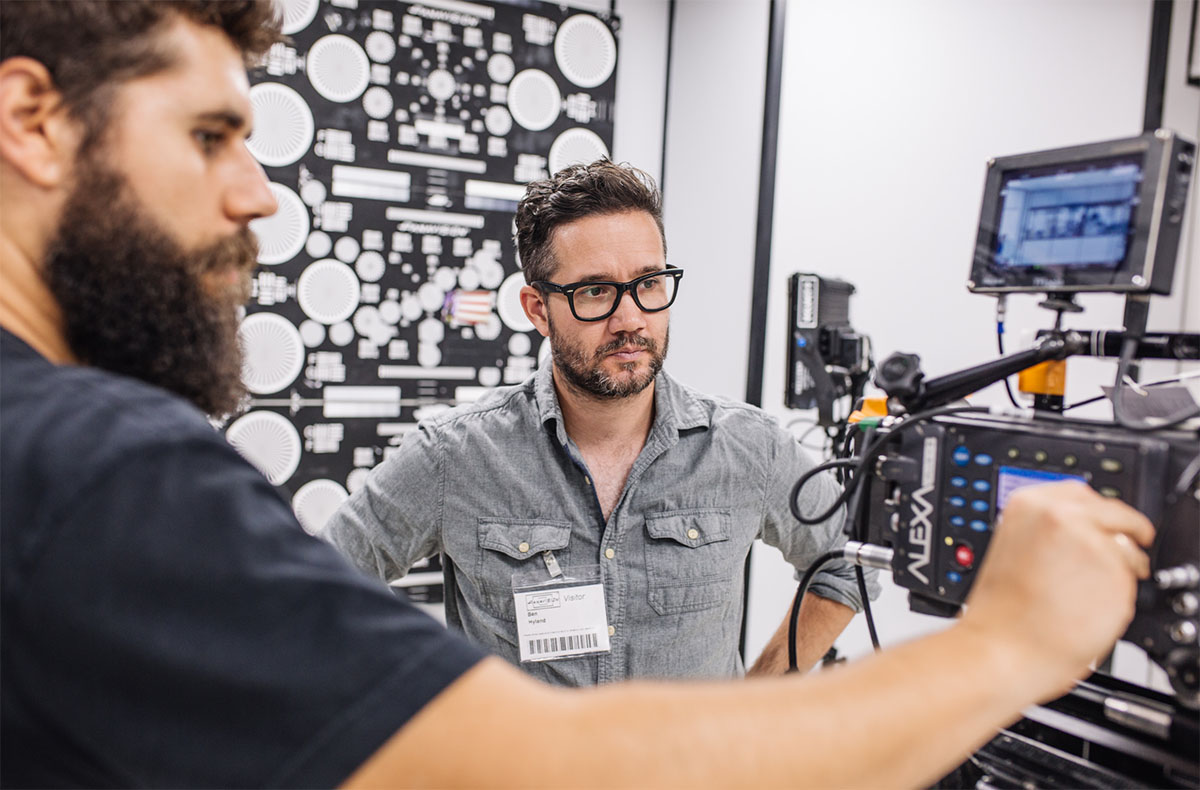 How We Shot the Video

To make the video more authentic and relatable, we arrange with Ben to shoot some video of himself going to and from the locations using just him iPhone. A script was written for him which he could run through but he was a true professional and nailed a perfect into and transitioning segments. That piece really made the video come to life making it more creative and more personable.

In-between the self filming we shot a lot of fly-on-the-wall style content which included B-roll of the winner enjoying his experience as well as dialog between Michael and Ben as they talked about film-making.

In addition to this, there was lashings of nice interview footage between documentary shots which were directed by us. There is even some soundbites included from the compeititon organisers too which allowed us to get an different point of view as to why LaCie started this kind of competition.
We were able to use some of this extra content for social media use too  – it was distributed by LaCie on their channels.

In all, the response to the video was very positive and the feedback both from the client and from LaCie customers has been very good.

LaCie is the more premium, photographer/videographer/graphic designer focused brand under the Seagate Technologies company. While Seagate do make hard drives, LaCie is more renowned for their high end products for creatives.